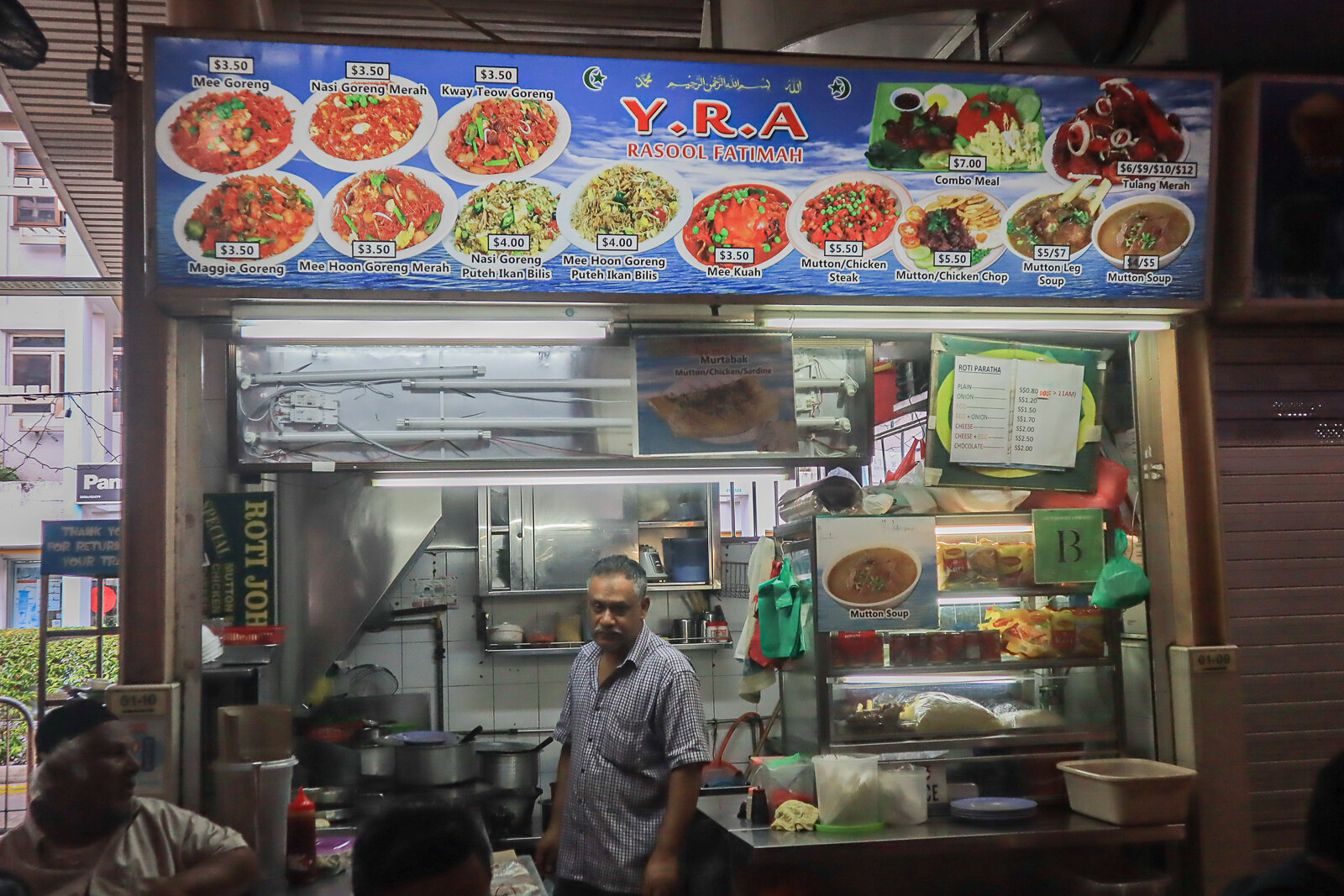 Y.R.A. Yasool Fatimah is a prata stall that has been awarded a Michelin Plate. Despite that, it has flown under the radar as there is no sign of the red decal anywhere on the stall. I found out about them only after I did a little snooping. They specialise in prata, as well as mee goreng. 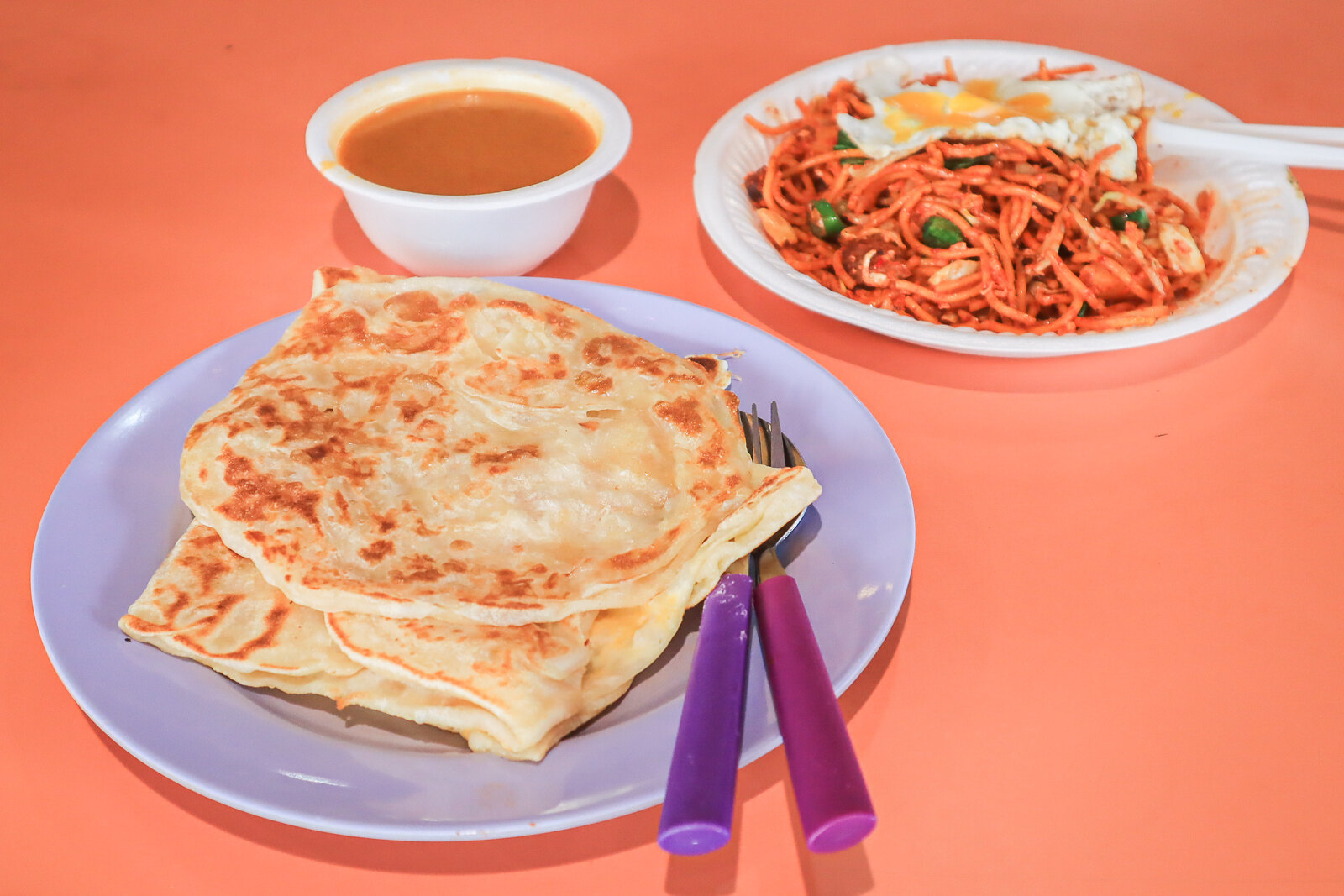 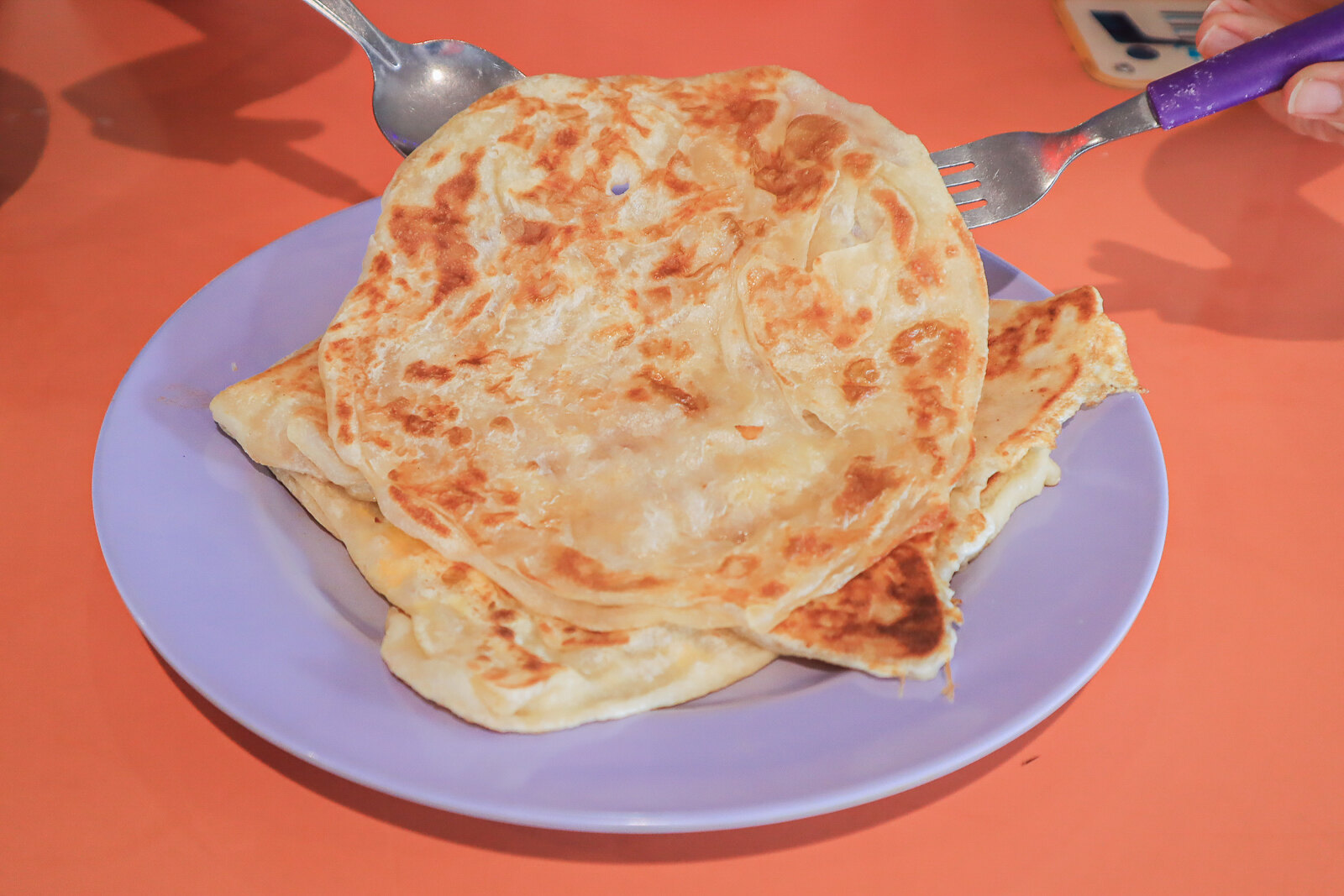 The prata was pretty standard, if you ask me. Doughy, but not too tough, soft and fluffy enough to cut through with ease, and had a few crispy edges. I know crispy prata is not favoured by everyone, but I personally like them. 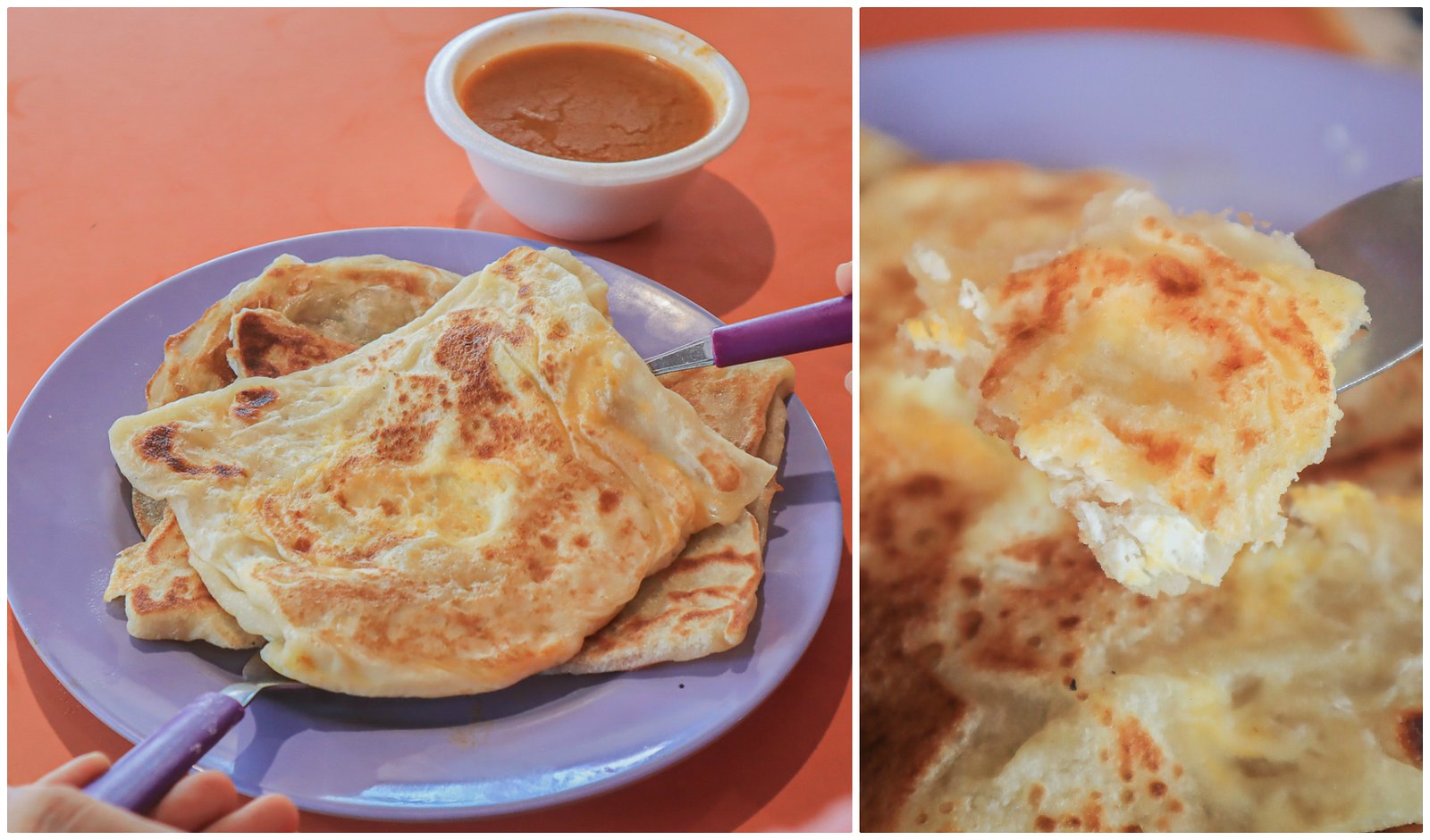 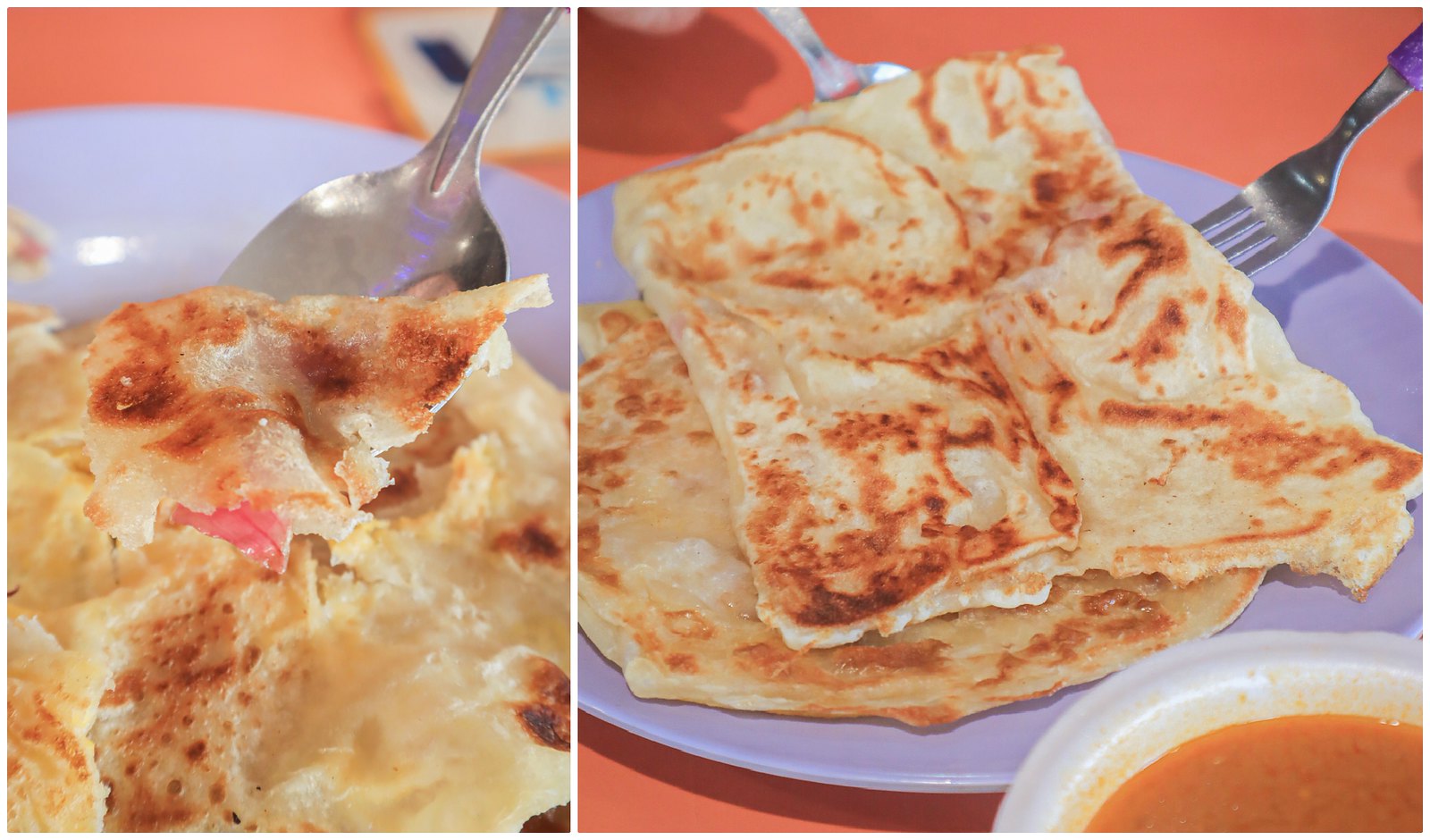 The egg prata was definitely more substantial than the plain prata. The egg was spread evenly and cooked just right.

The onion prata was my favourite of the three. The diced onions added a boost of flavour to the dough. Sweet, fragrant, and armed with just the