[Seoul] It wasn’t that easy finding these Chinese-style dumplings shop at 214 Apgujeong-ro, a discrete eatery hidden among different shophouses.

Sandong Gyojakwan 山東餃子館 a simple shop with seats limited to four to give tables is also an entry to Michelin Guide with a “Bib Gourmand”, under the category “Chinese cuisine”. 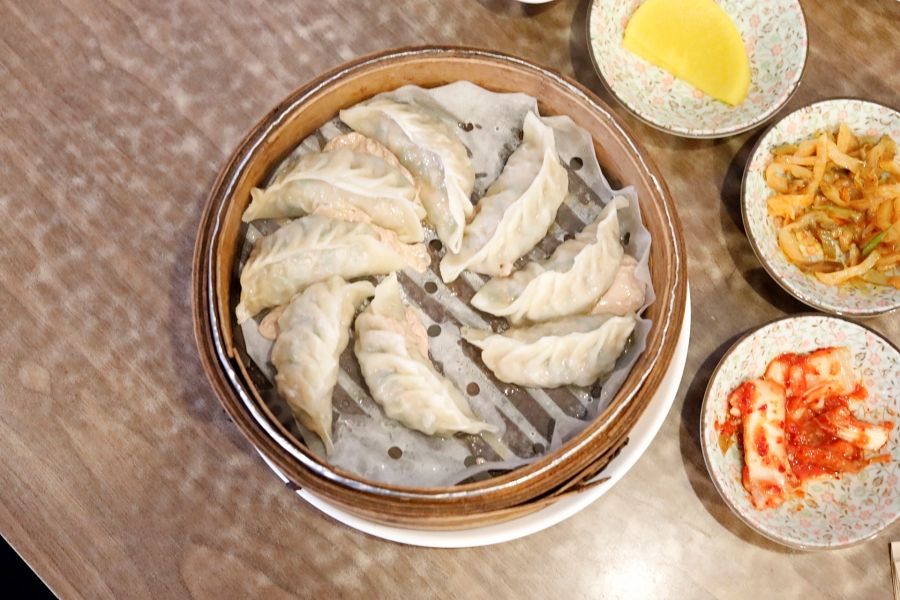 At early as age 10, he learned from his parents the art of making dumplings. To this day, he makes his dumplings fresh from scratch daily, from the filling up to the wrapper. 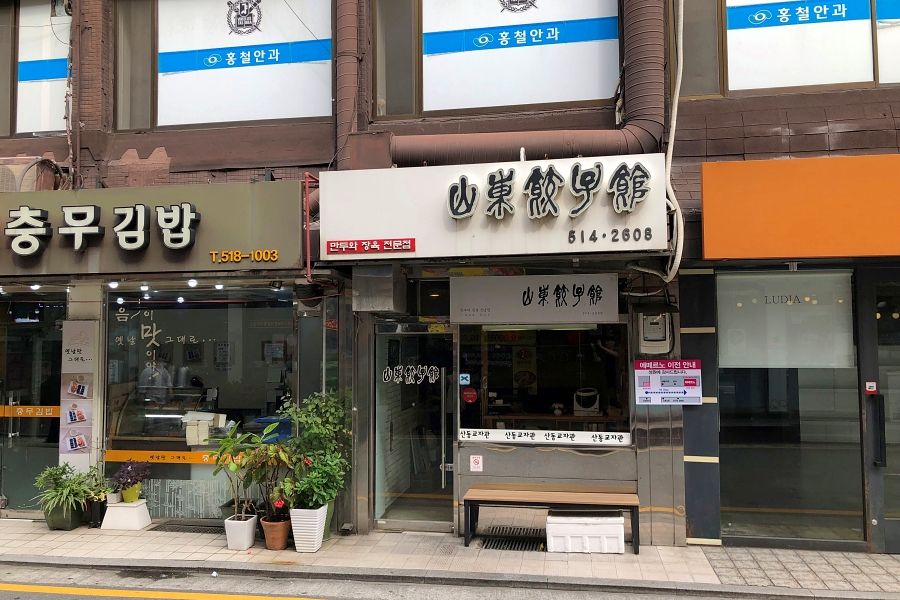 Take note that there isn’t an English menu, only a board with Korean words. Even though I spoke Mandarin, I had some difficulty understanding Chef Dan’s accent when he came to help with the orders. 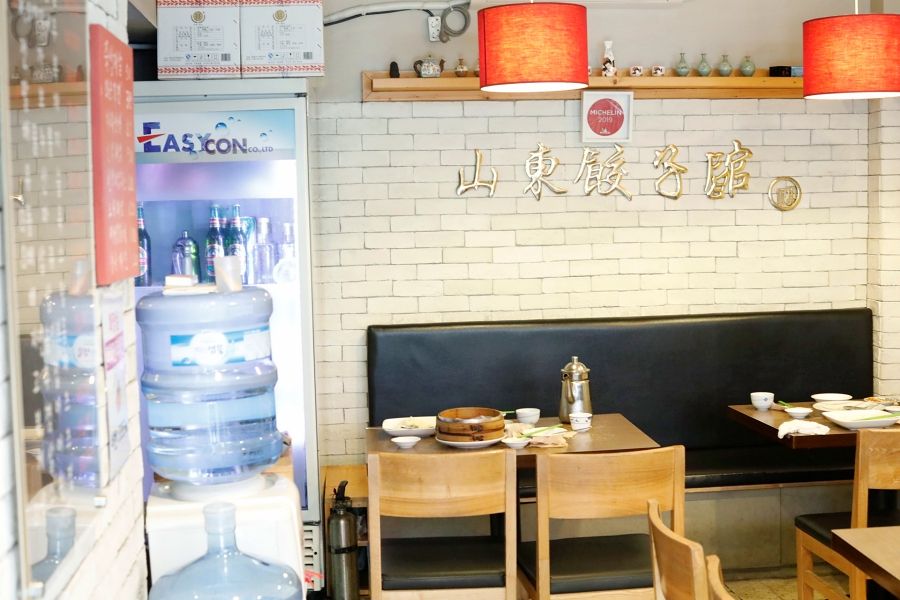 Dumpling fans can order from one of the three styles – pan-fried, steamed and boiled, all with varying thickness of the skin. (For reference, 煎 refers to pan-fried, 蒸 steamed, and 水 boiled.) 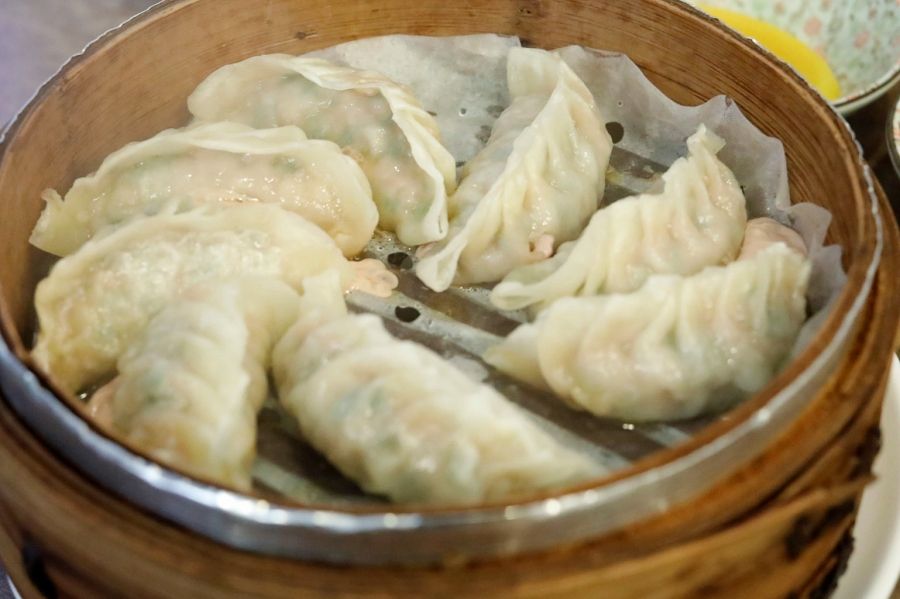