Yakiniku Like is a solo-dining themed Japanese BBQ restaurant, which skyrocketed in popularity in Japan. With 30 outlets all over Japan, Taiwan, and Indonesia, they’ve opened their 31st outlet here in Singapore! 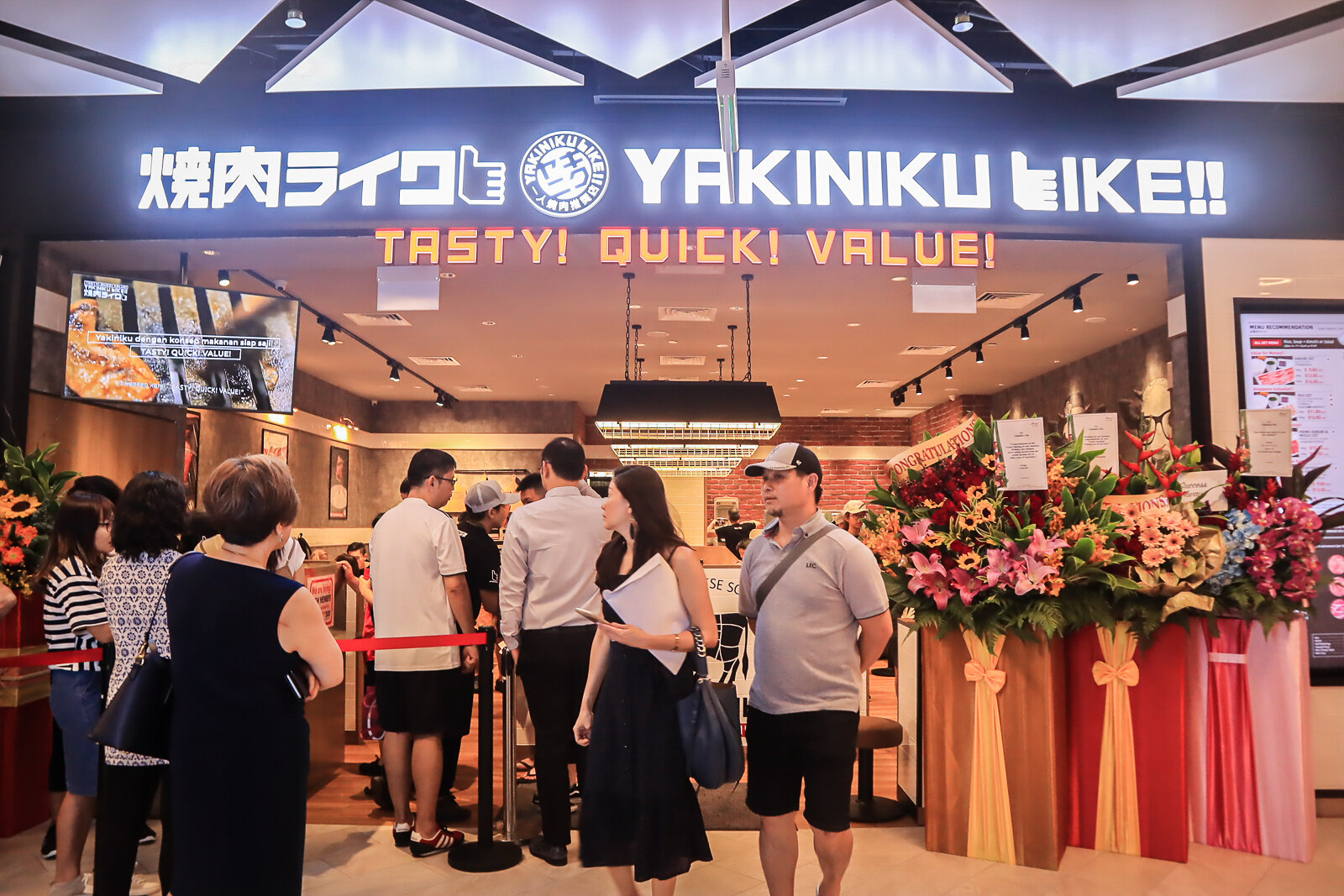 Having only eaten barbecue in big groups, I was stoked to experience this lone-diner concept that could potentially suit my introverted personality, as well as satisfy my sudden cravings for Japanese barbecue. 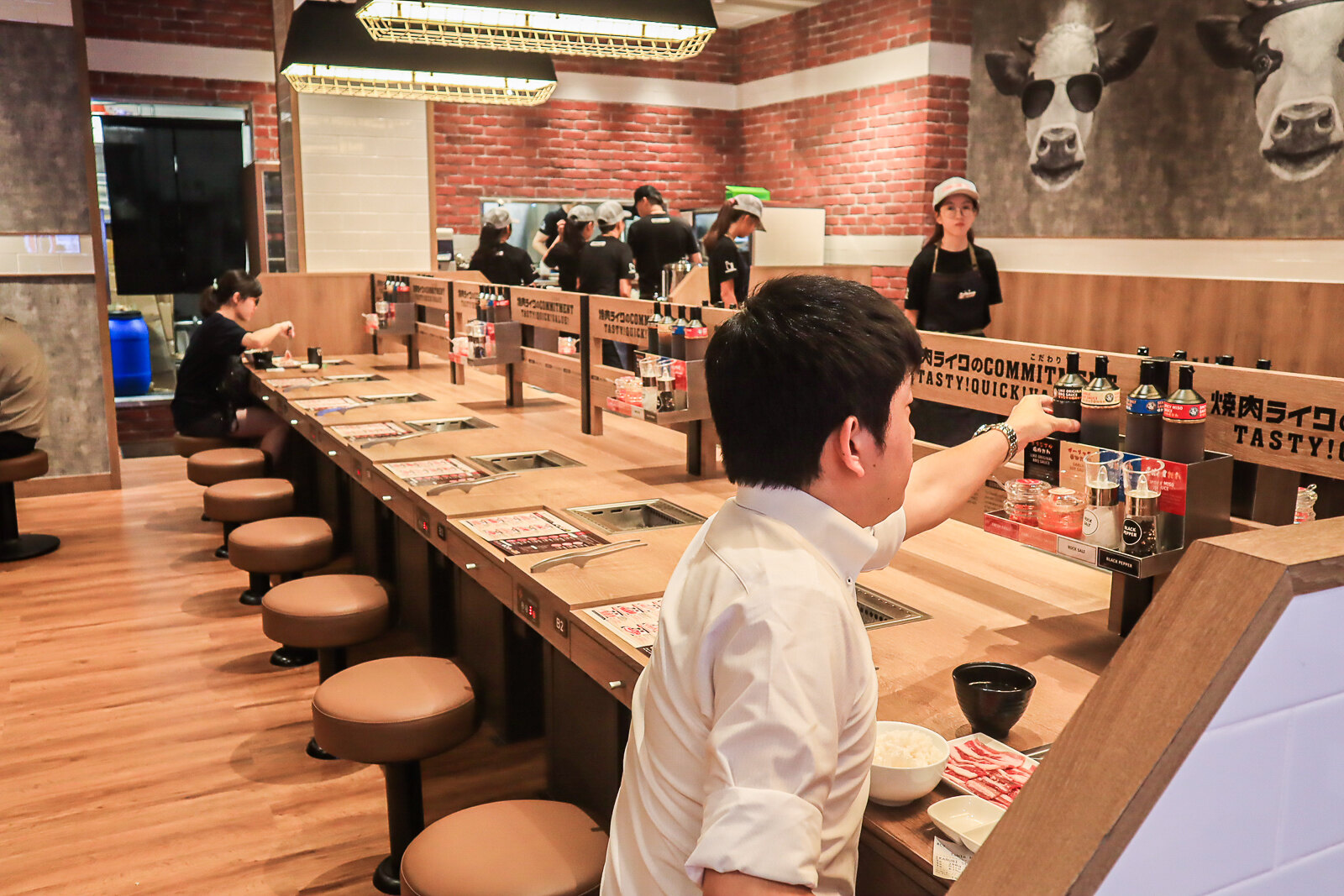 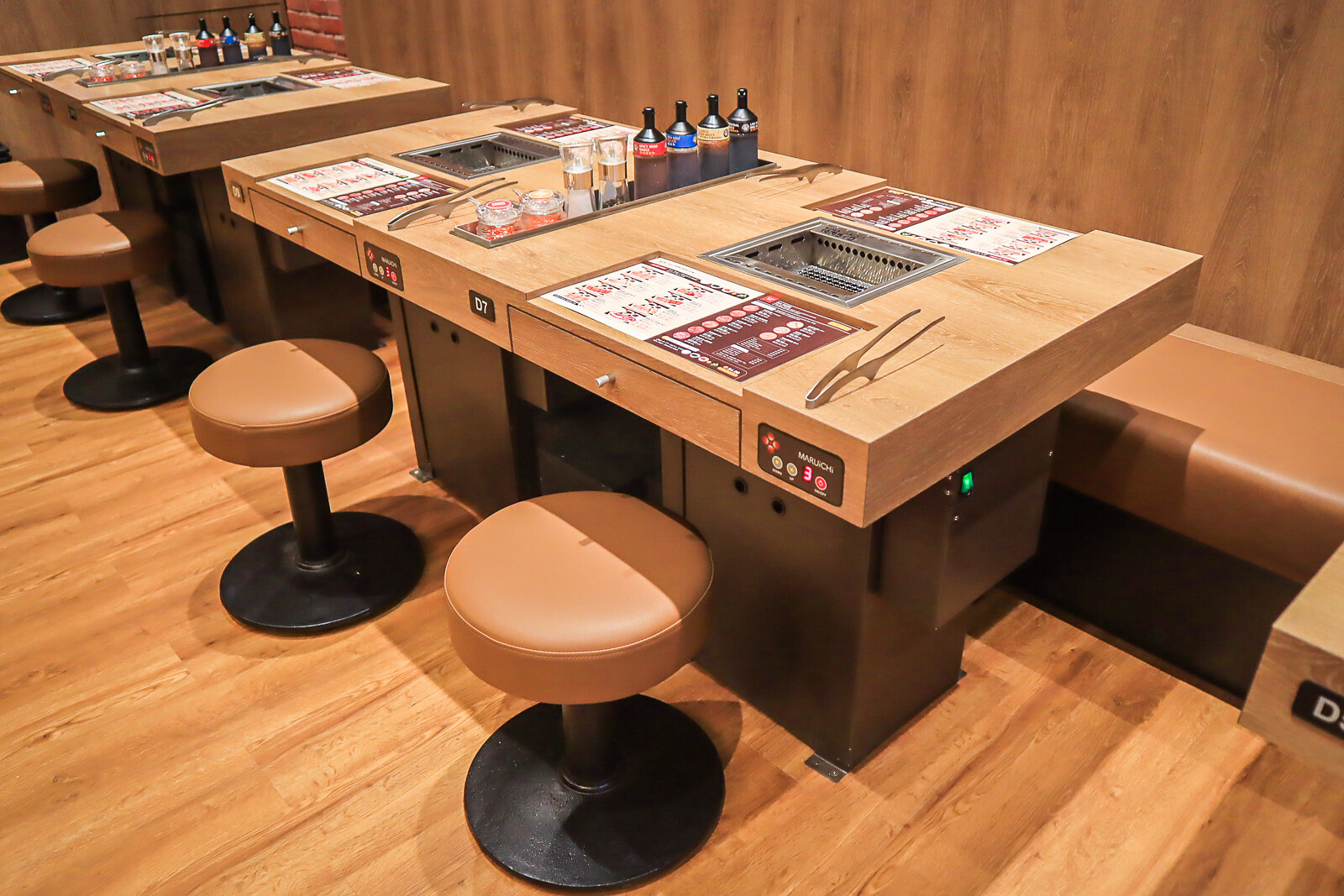 When we entered the restaurant, we were greeted with a cheerful chorus of “irasshaimasei!” from the staff. As we arrived just as the store opened, we had the luxury of dining at a table. I quickly checked out the solo booths in the middle of the restaurant, which received an approving nod from me. While you can see where each individual booth start and end, they were not shuttered up, so it makes the space less constricted and had a more casual feel. 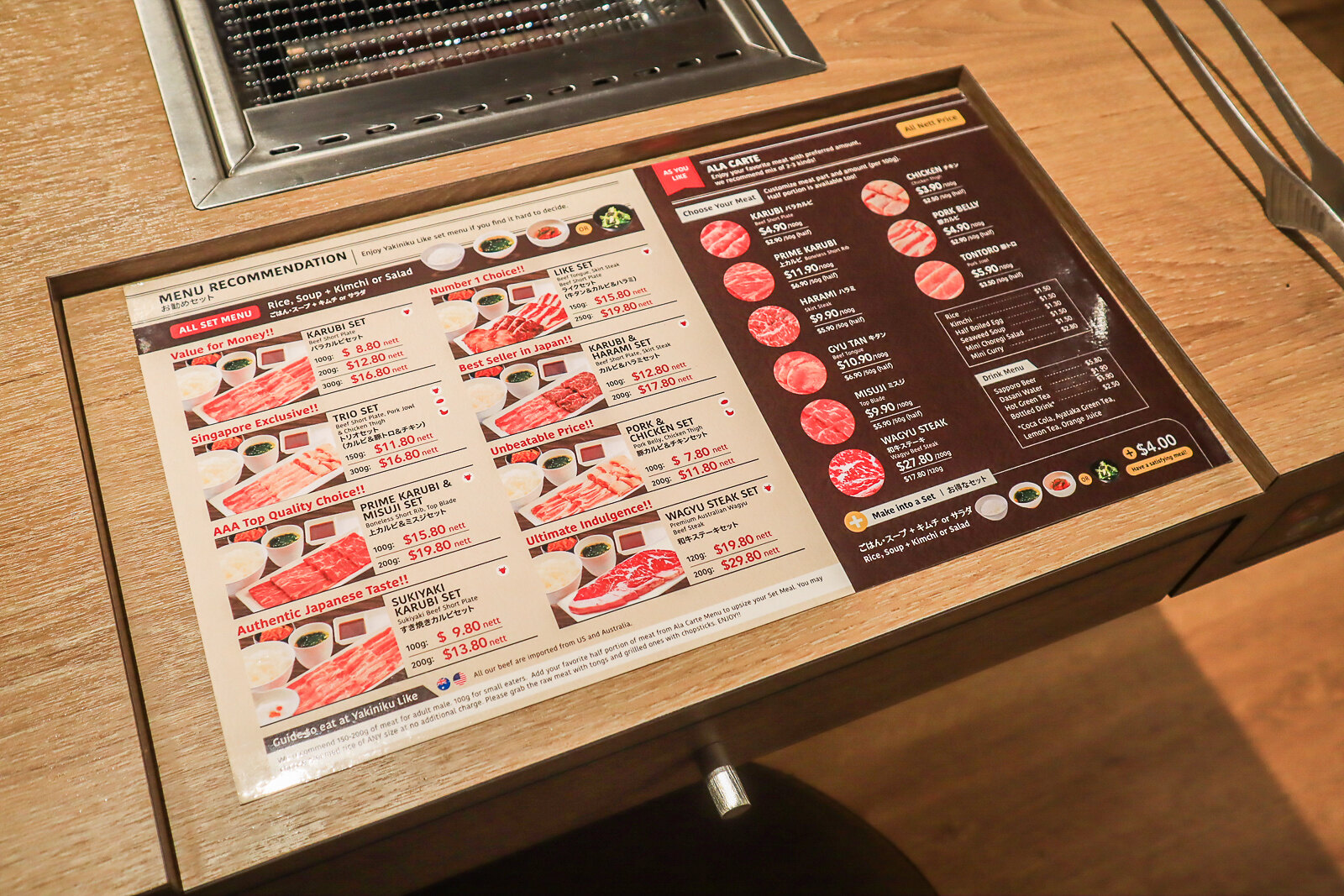 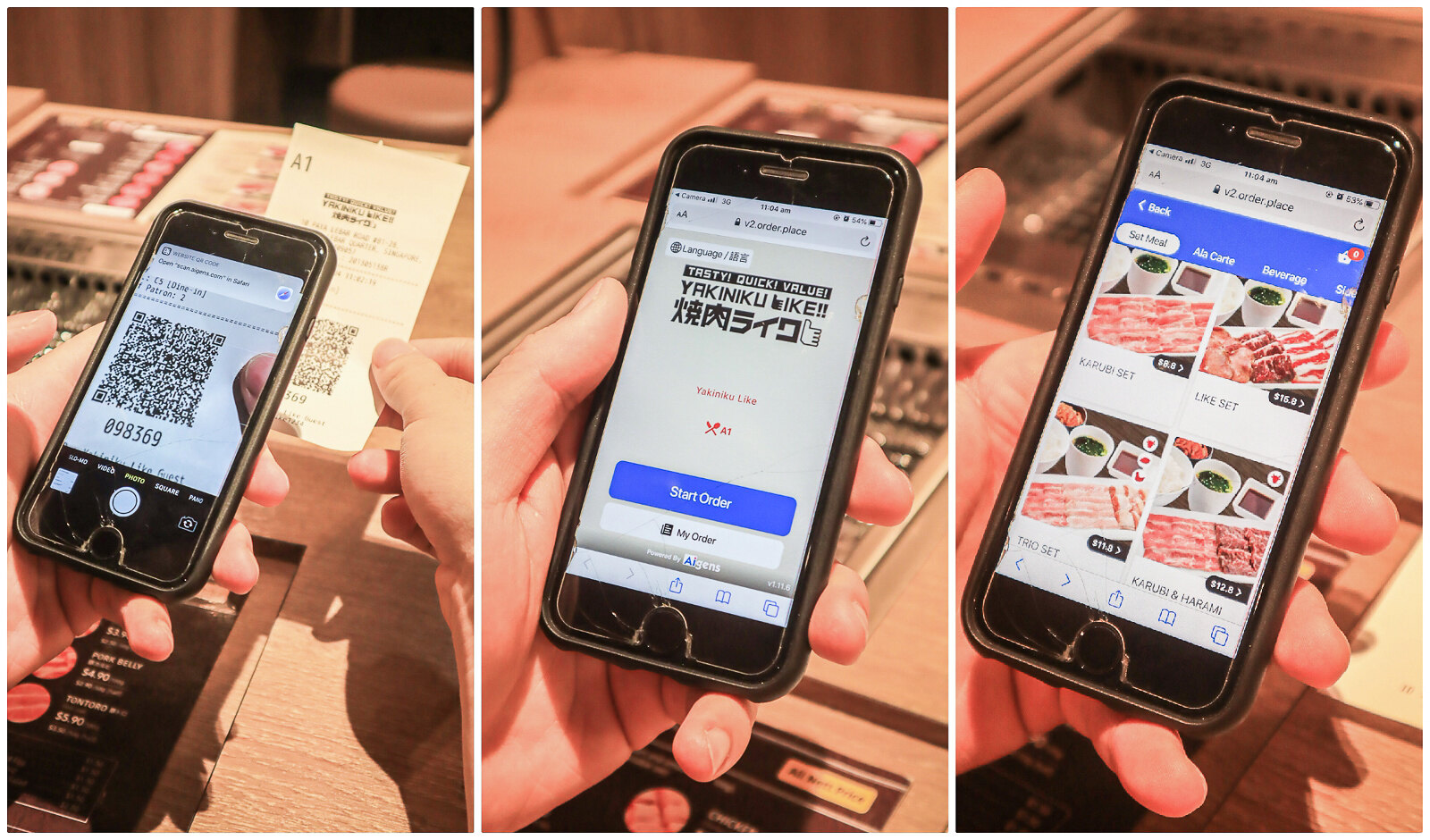 To ensure as little human interaction as possible, they’ve made their ordering system accessible through a QR code that will be given to you when you’re seated. The process is simple enough such that anyone can do it! 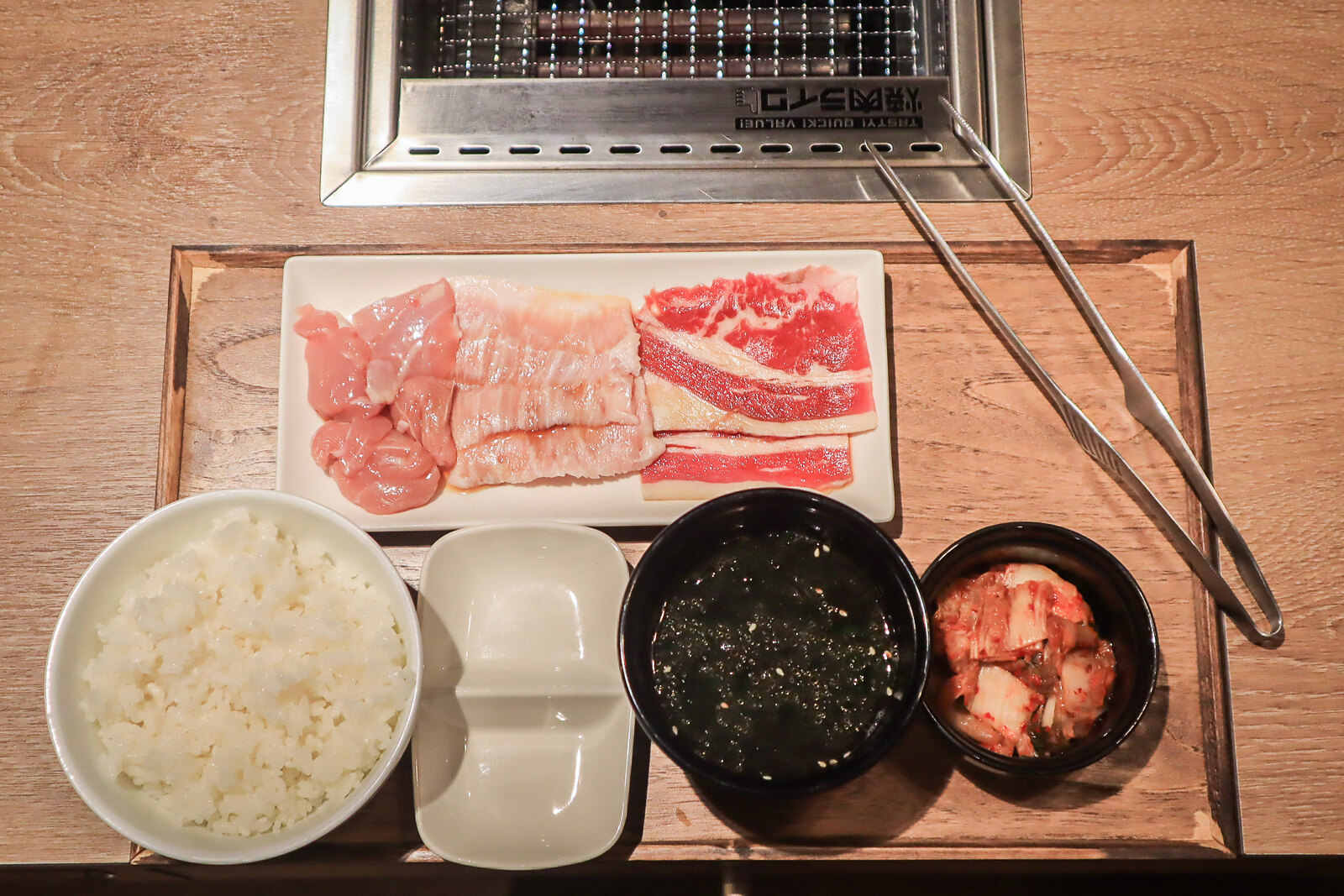 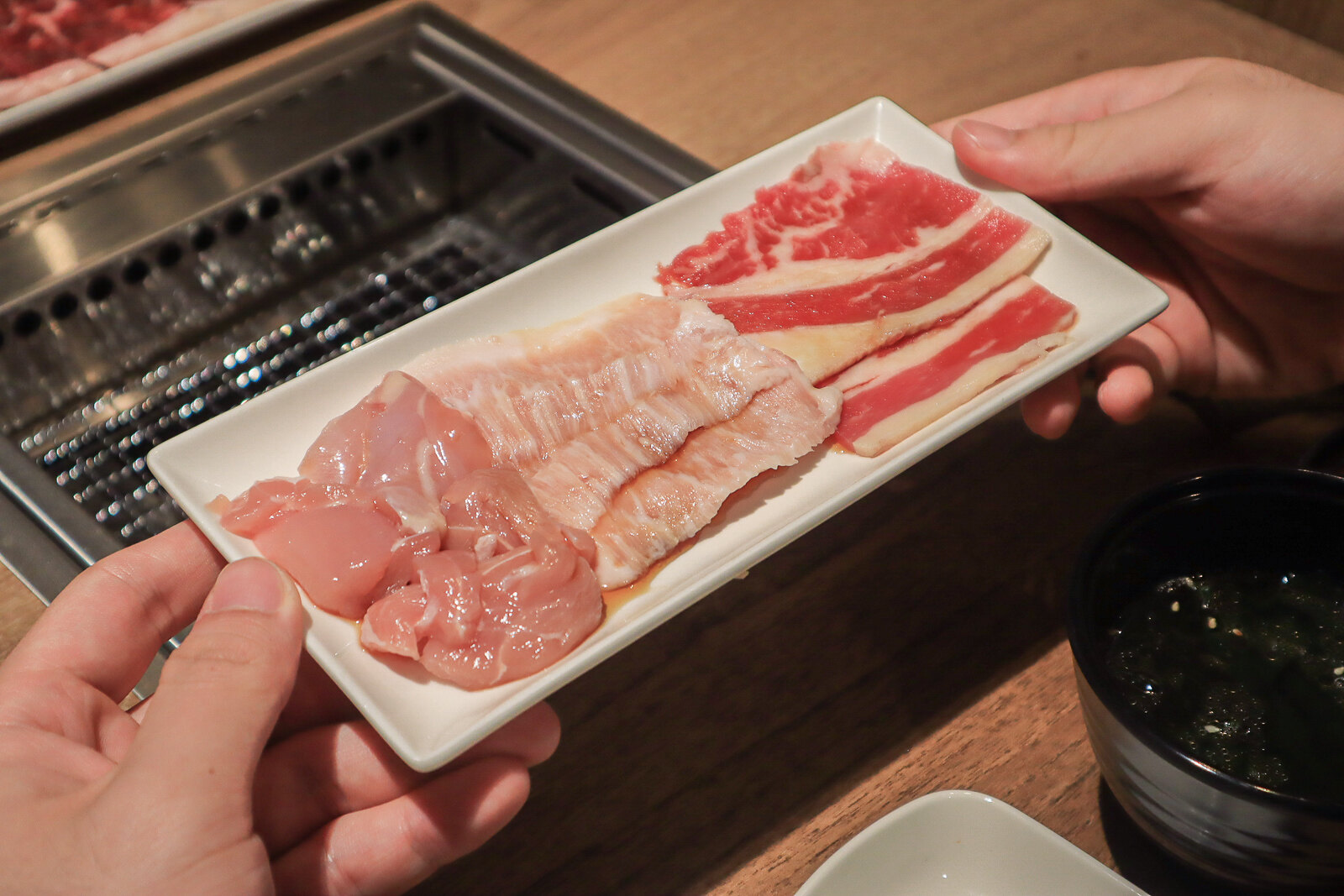 The whole menu looked so enticing that we had trouble