With the opening of Louis Vuitton’s first restaurant and cafe as well as a Star Wars-themed Cafe in Osaka, it seems like there’s a lot going on in that area this February.

To top that all off, Japan’s famous cat bakery Neko Neko Shokupan will be expanding to Osaka with its very first branch at Aeon Mall Shijonawate on 7 February 2020. 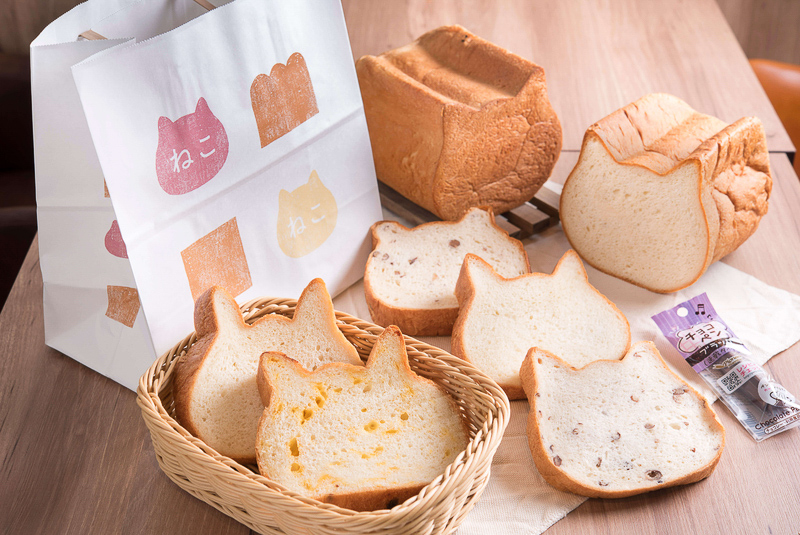 Neko Neko Shokupan is a treat for all cat lovers, with bread designed in whimsical cat shapes. The first part of the brand name, Neko, which is repeated twice for emphasis, stands for “cat” and Shokupan means “bread”—specifically, a white fluffy bread commonly used in Japan. Despite being new to the bakery scene since opening in Tokyo in November 2019, it has already garnered a lot of love from the locals. The store has a variety of flavours to choose from such as Chocolate, Azuki (red bean), and Cheese. There’s something for everyone! Something special about this lovely bakery is that their bread is made with absolutely no water, and all the moisture in the bread comes from the