Fans of Woodlands Sourdough were probably devastated upon hearing the closure of the previous outlet located in Serene Centre. (That shop has been replaced by Microbakery Bakery & Kitchen.)

But good news, owners Chalith and Nur are back at a brand-new location in Upper Thomson. 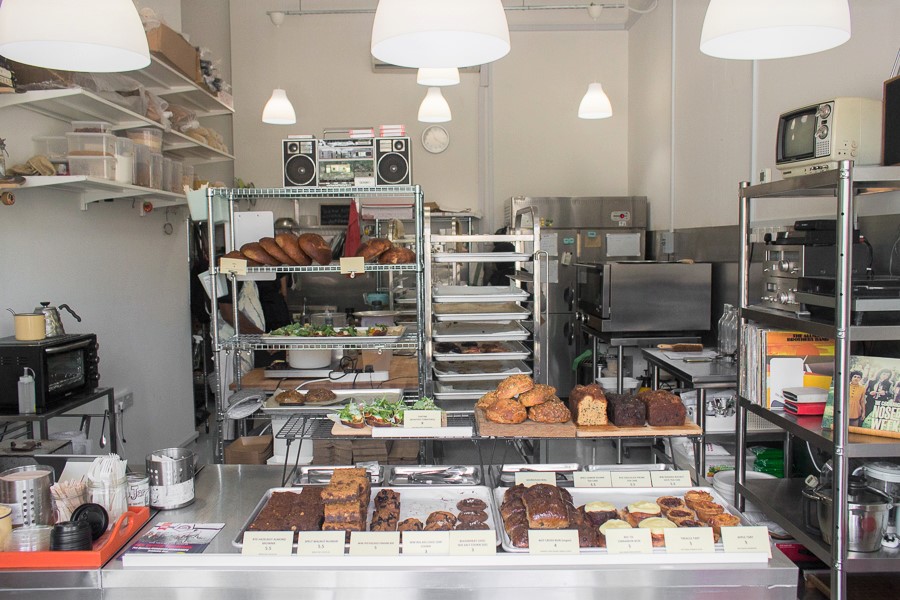 Woodlands Sourdough is known for their sourdough bread and brownies, which we argue may probably be one of the best in Singapore. 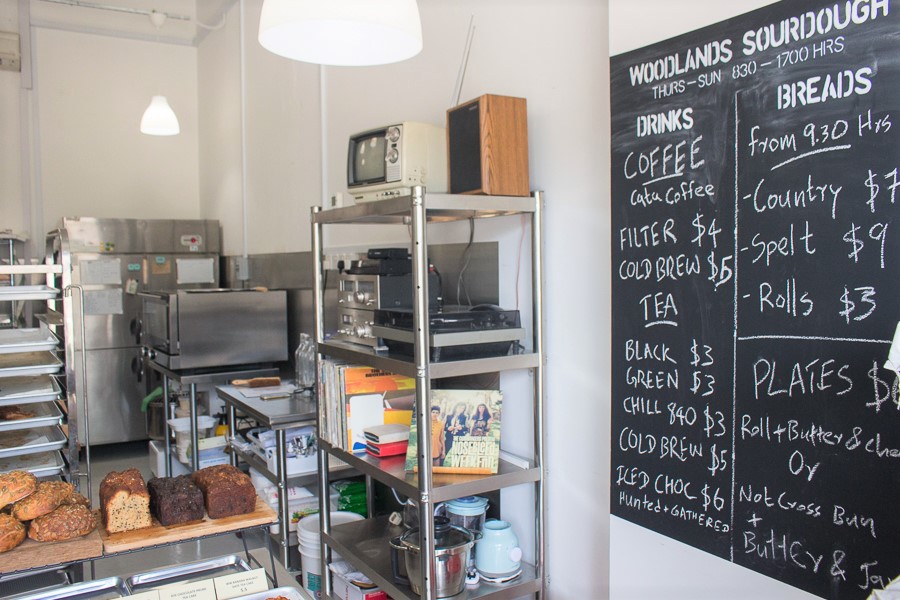 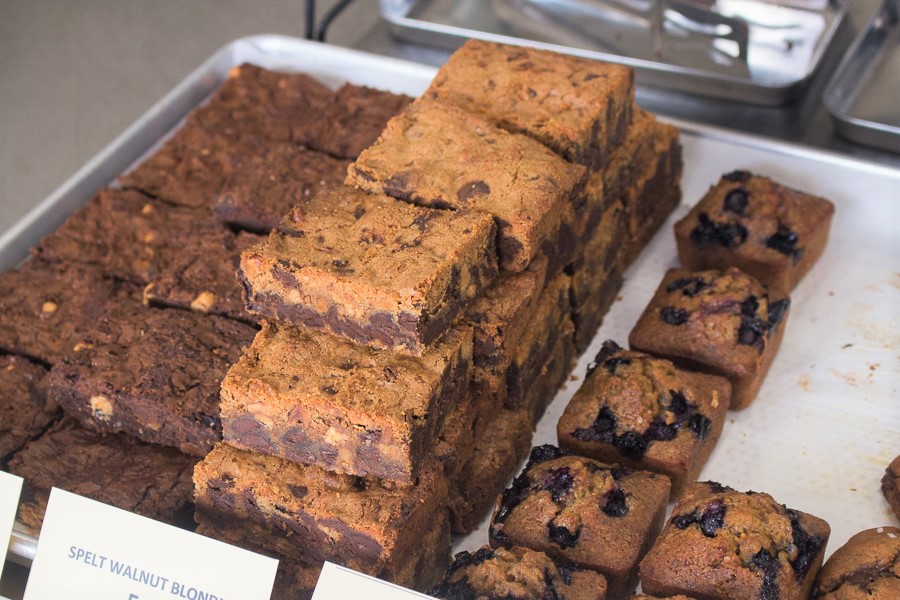 Unlike other bakeries, the sourdough here is on the dense side, with a slight sticky texture on the inside.

If you are new to their bakes, the owners assured us that the bread is fully cooked despite the texture. 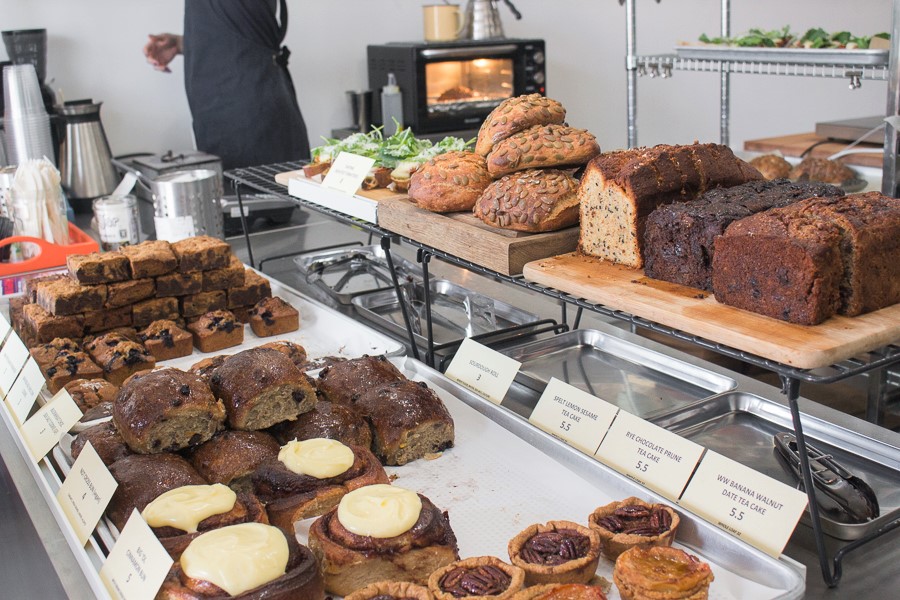 The new outlet bears some resemblance to their previous outlet, with racks of bread and display trays full of bakes.

With the white walls and the interior decorations, it felt like a bakery-café in San Francisco for that split second. 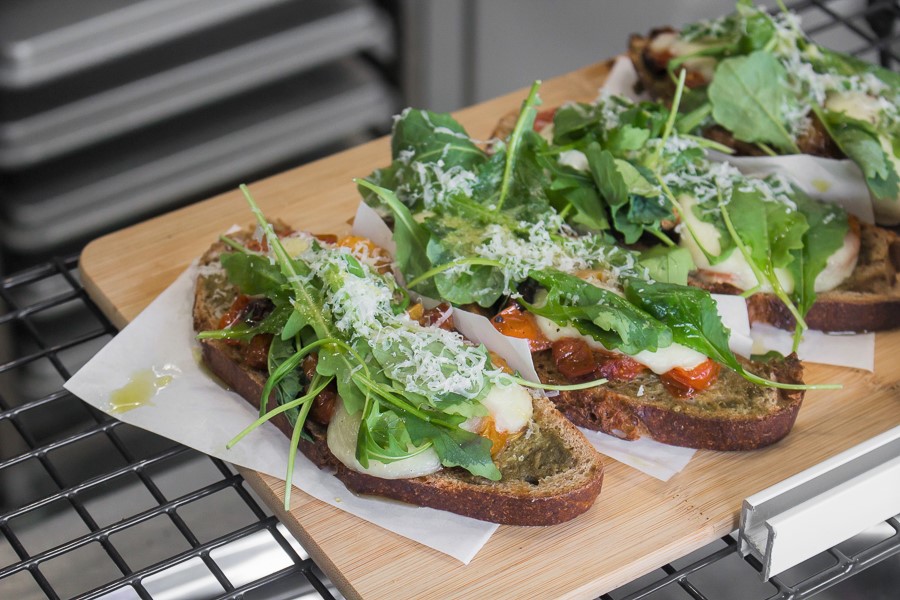 Apart from the usual brownies such as the Rye Hazelnut Almond Brownie ($5.50), some new items include the Tartine ($8) which is essentially a slice of their signature sourdough bread topped with fresh mozzarella, pesto and salad greens served alongside some roasted tomatoes.