Doughboys Doughnuts, MELBOURNE – One Of The Best Doughnuts With Inventive Flavours Such As Lemon Cheesecake Meringue Dounut

[Melbourne] The number of cafes and bakeries in Melbourne is on a different scale compared to Singapore.

Everywhere you go, there is bound to be something in the area that stands out, from All Day Donuts, Shortstop Coffee & Donuts, Daniel’s Donuts, The Oakleigh Doughnut Company, American Doughnut Kitchen, Candied Bakery, to Bistro Morgan. 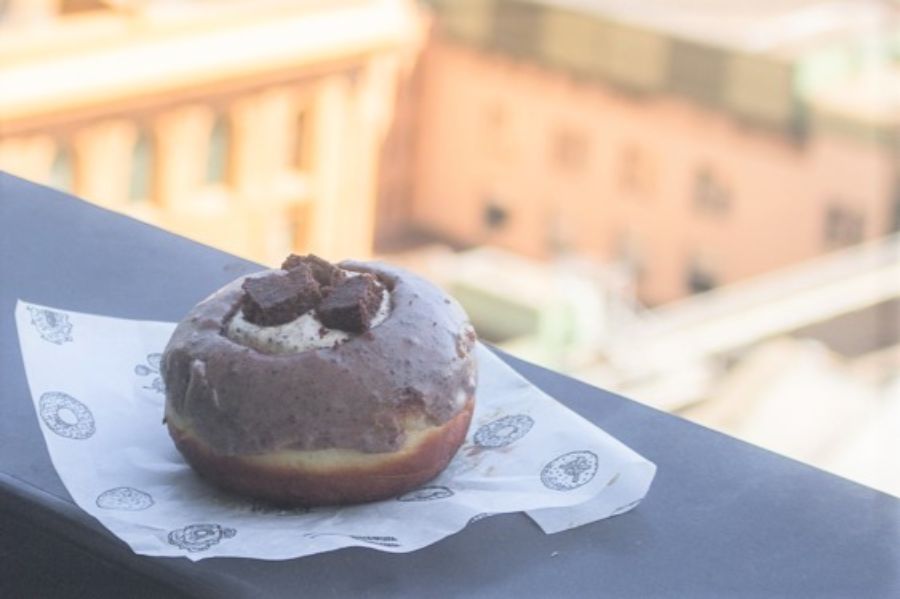 The Doughboys Doughnuts happens to stand out – in visual attraction and size, and all the inventive flavours made from scratch.

Even if you are not a sweets person, one look at these doughnuts and you may instantly feel drawn towards them. 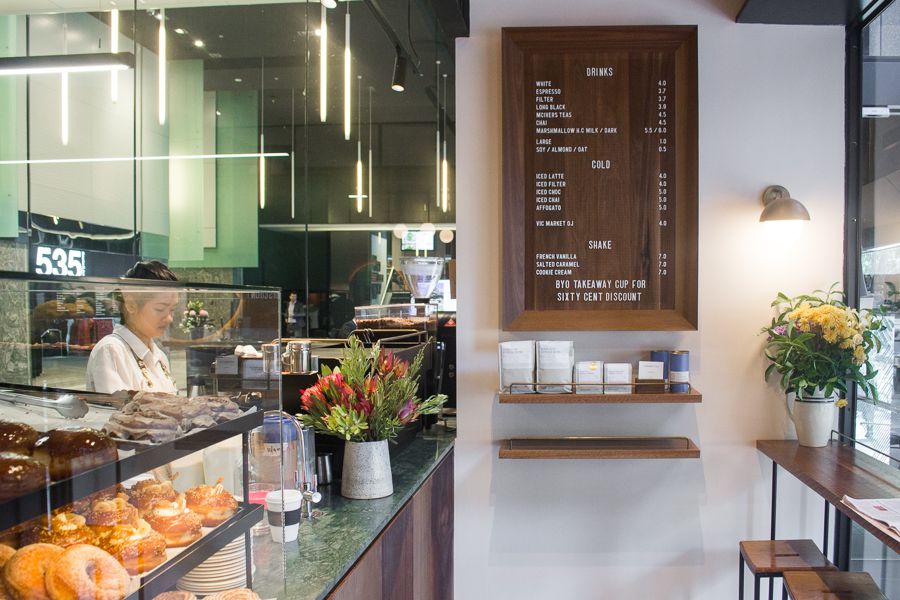 Located in Melbourne’s Central Business District, Doughboys Doughnuts was one of the first few doughnut places to come up with inventive flavour combinations.

Some interesting flavours they offered in the past included the Apple Cider, French Toast and even a Lamington Doughnut. 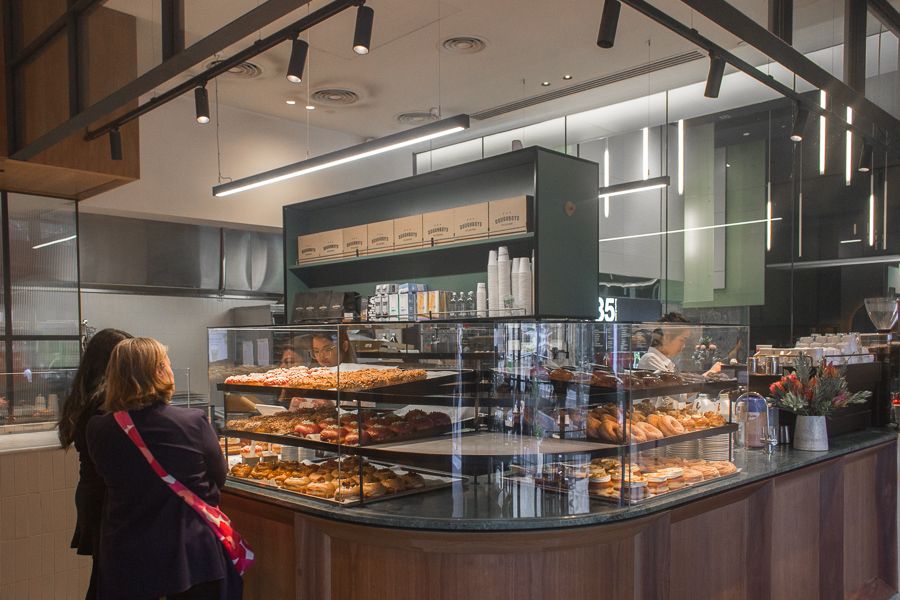 Like most cafes in Melbourne, the interior is simple and classy.

You will be greeted by displays of doughnuts upon entering. Even on a weekday, there many locals buying the doughnuts to-go. 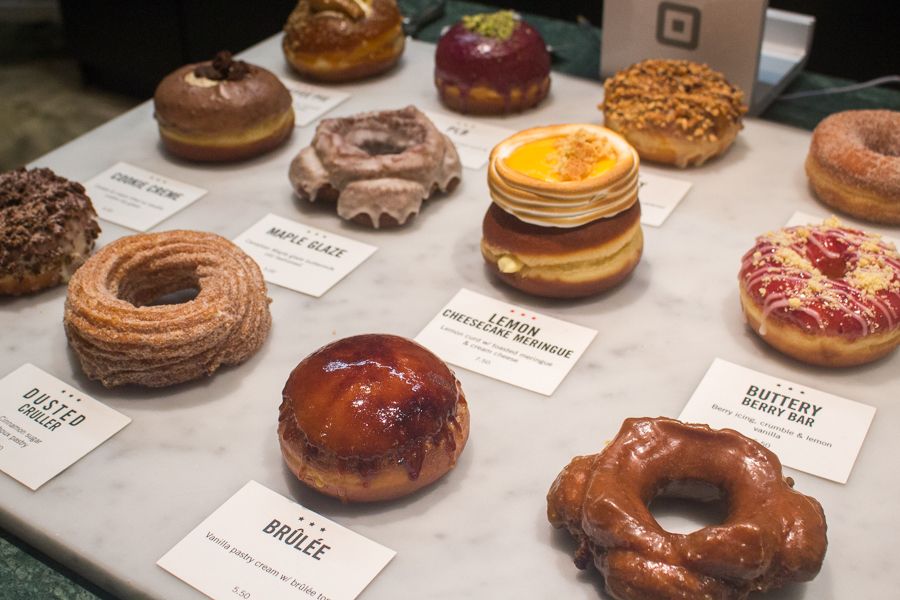 There is no specific menu for their doughnuts, but there is a display section near the cashier for you