Singaporeans love their hotpot restaurants from the usual suspects of from Hai Di Lao 海底捞 to Beauty In The Pot.

I thought that we should give some attention to the Japanese hotpot restaurants in Singapore as well, which are getting some traction.

While in Japan you would usually find soups to be bland (or even just plain boiling water), while Singaporeans diner generally prefer richer and more flavourful soup bases. 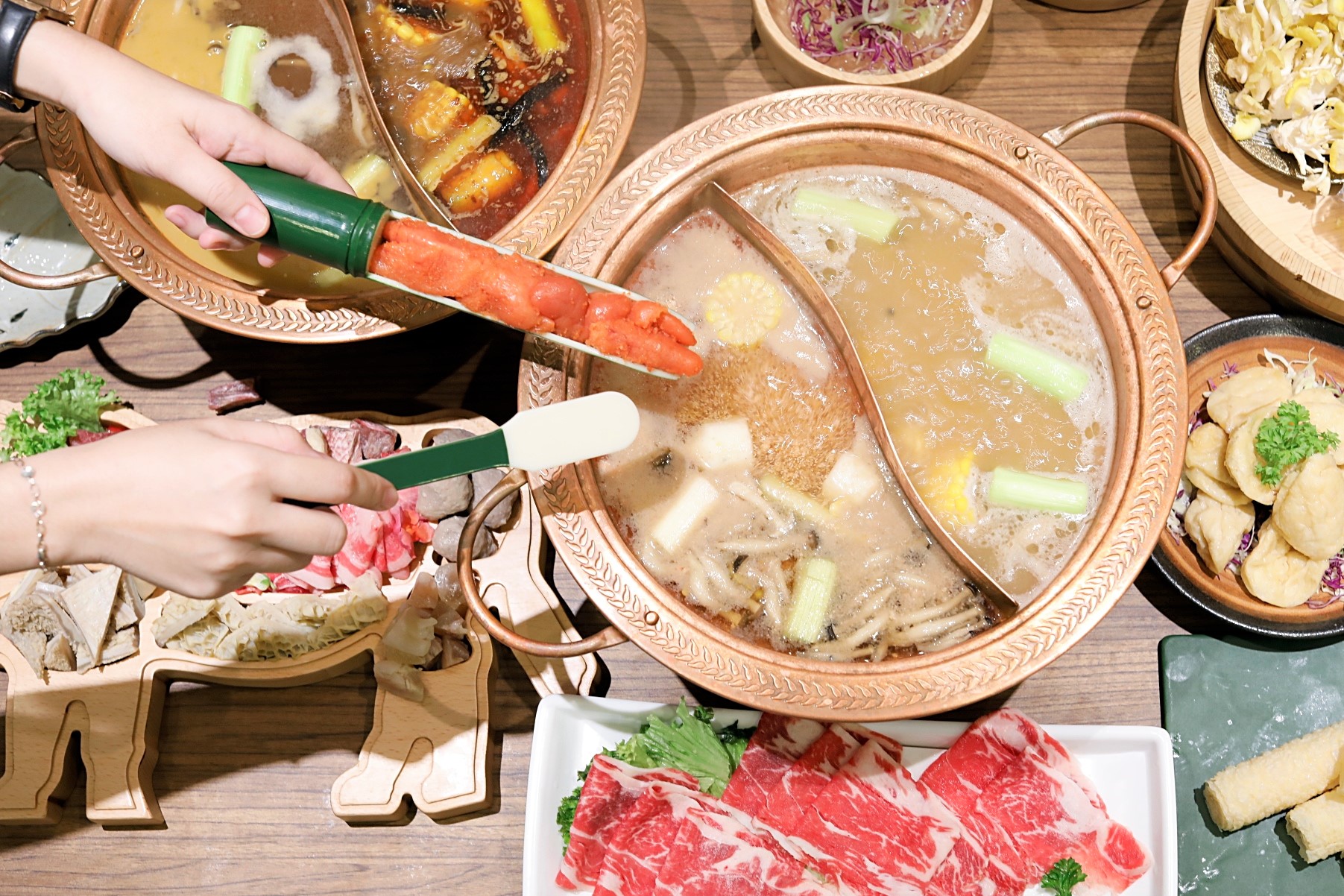 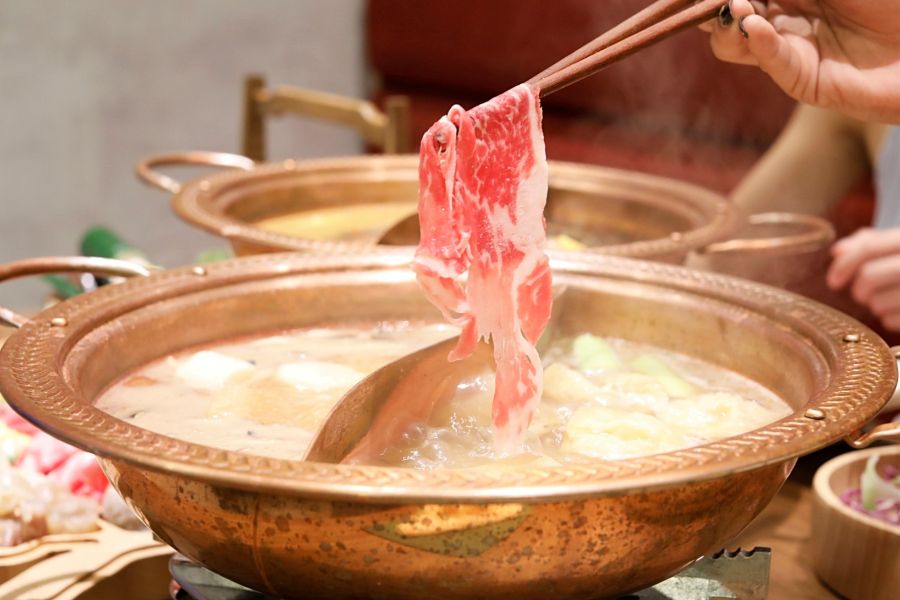