East Coast Park (ECP) gets super busy on weekends and public holidays, you can barely relax and enjoy the sea breeze.

Pedestrians, cyclists, dogs, you name it – all sorts of creatures crowd the paths, you’d think you were in Orchard instead.

Good news for regular visitors though, as a new Cyclist Park which officially opened yesterday (23 Nov), adding more space for you to bike around in. 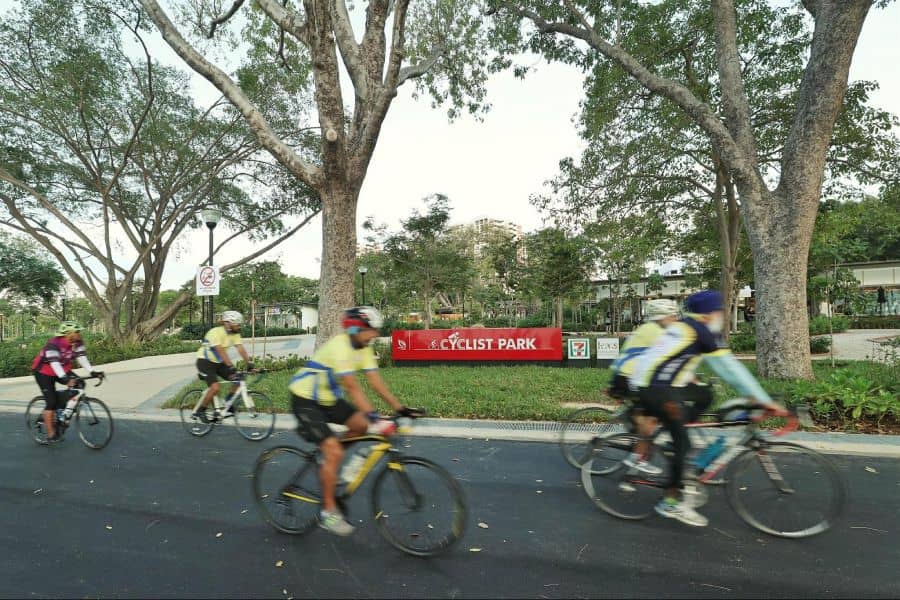 With cycling circuits of varying difficulties, play areas and more makan places, this will be a great new spot to bring your family.

Ever found the two-way cycling and walking paths at ECP too narrow?

You can’t have a smooth ride when you spend half the time dodging walkers and some of their doggos that get in your way.

Spanning over 5.4 ha or 54,000 m², the Cyclist Park will cure your woes as the dedicated cycling space means way more room for bicycles.

But the park near Area D of ECP, where Goldkist Chalets used to stand, offers much more that will make it every cyclist’s paradise.

Learning to cycle around strangers can be very intimidating, especially in a park full of cyclists who seem to have it all figured out.

Now beginners can continue to learn at the park, albeit on a more exclusive route, which is great, since you won’t get in people’s way.

The gentle slopes and strategic narrowing of tracks on the 280m long Learners Circuit provide a fun way for people to find their balance on a bicycle. 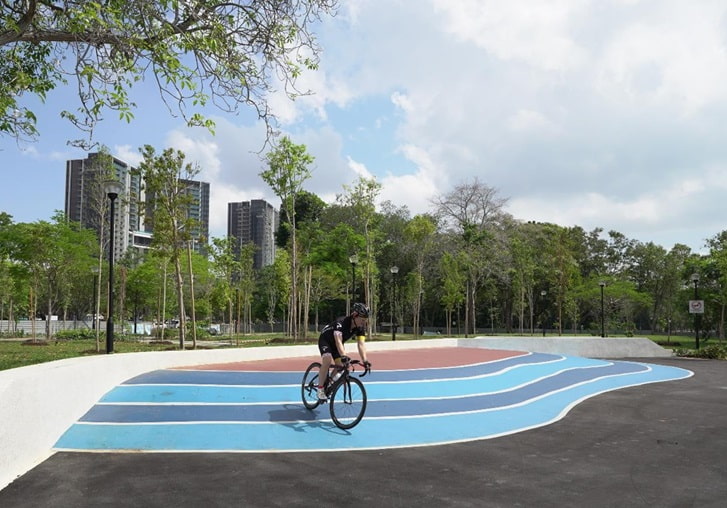 Seasoned cyclists looking for more of an adrenaline rush can check out the 500m Advanced Circuit which has a wave-like pump track and bridge, zig-zag columns and more. Imagine yourself as a BMX rider whenever you try out these circuits. Learning isn’t so stressful when you have a bit of fun.

Nature play garden for the children

The little ones who have yet to get on a bicycle will also find things to do in the Nature Playgarden which has logs for them to climb, balance on or jump over. 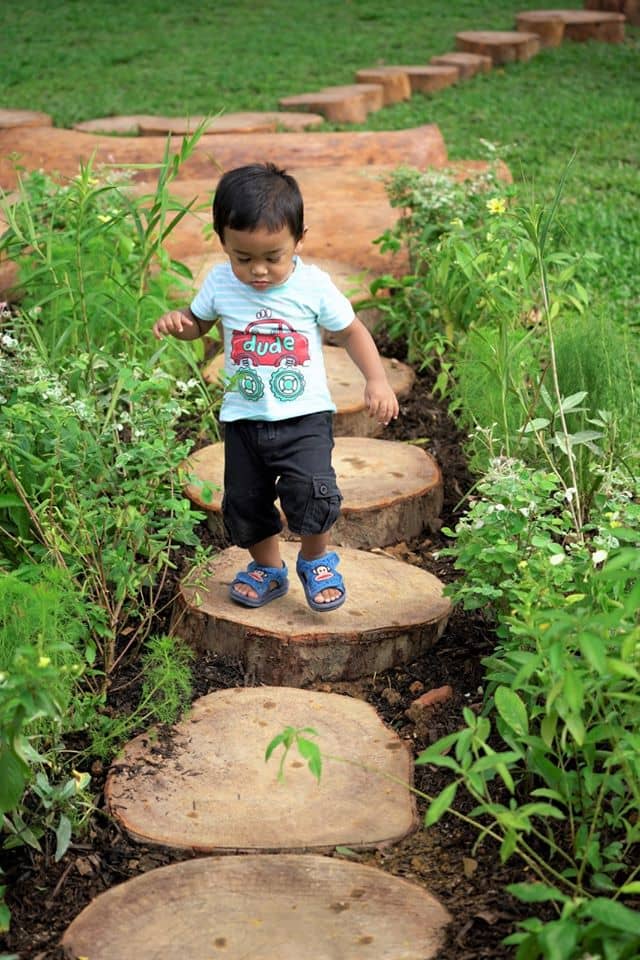 There’s even a 1.5m tall climbing wall for the more adventurous kids. 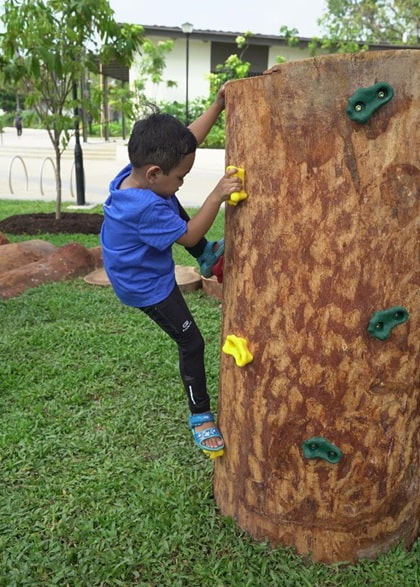 Now they’ll have a proper space to monkey around, instead of messing up the furniture around the house.

Since the Cyclist Park is along the Round-Island Route (RIR), avid cyclists can make a pit stop there to refuel, or make use of the amenities there.

A bicycle retail shop, self-service repair station and cycling-related workshop will make it a haven for cyclists, according to a report by The Straits Times.

Of course, you’d need something to eat after a whole day of activities, and you’ll find that at the various F&B outlets there. There’s a cafe, a prata place and a 7-Eleven which sells beer on tap – all the makings of an ideal lepak spot. 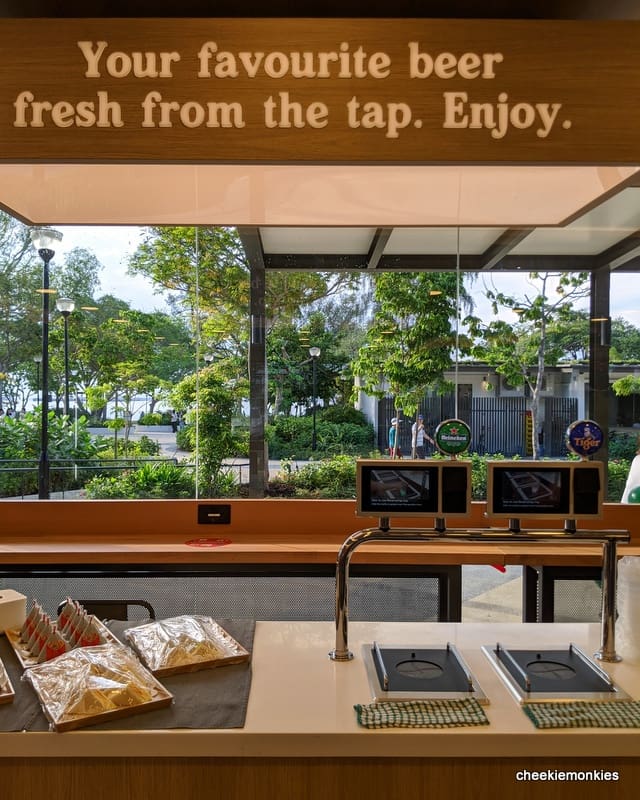 Once you’re done with the day, you can lounge on the terrazzo seats and enjoy clear views of the sea. Sounds like an ideal holiday plan? Well, here’s more info if you want to visit:

If you haven’t made any holiday plans yet, we’d suggest bringing your family here for a good time.