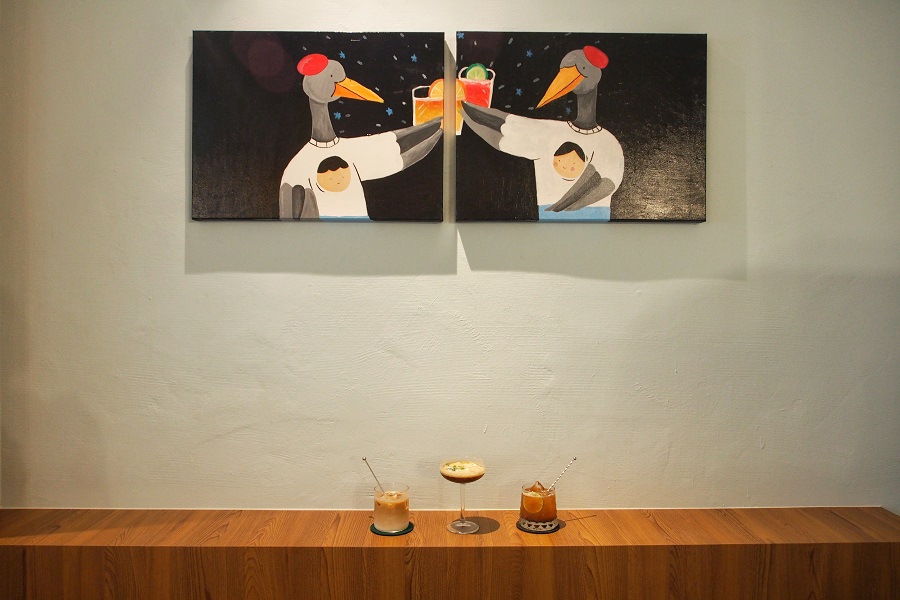 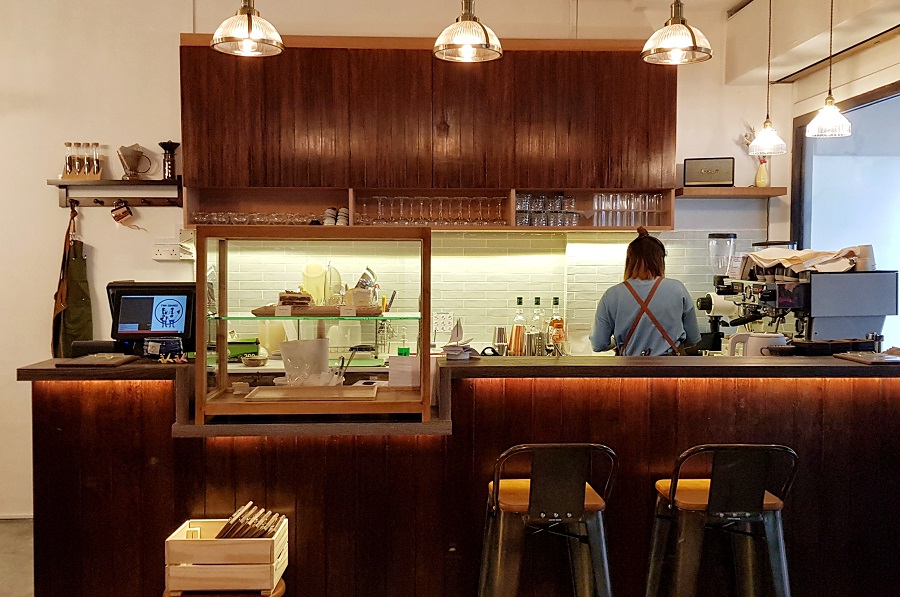 Apparently in Korean culture, cranes are viewed as iconic creatures which symbolizes good fortune and longevity.

So much so that there is even a crane portrait embedded on the back of the 500 Korean won coin. 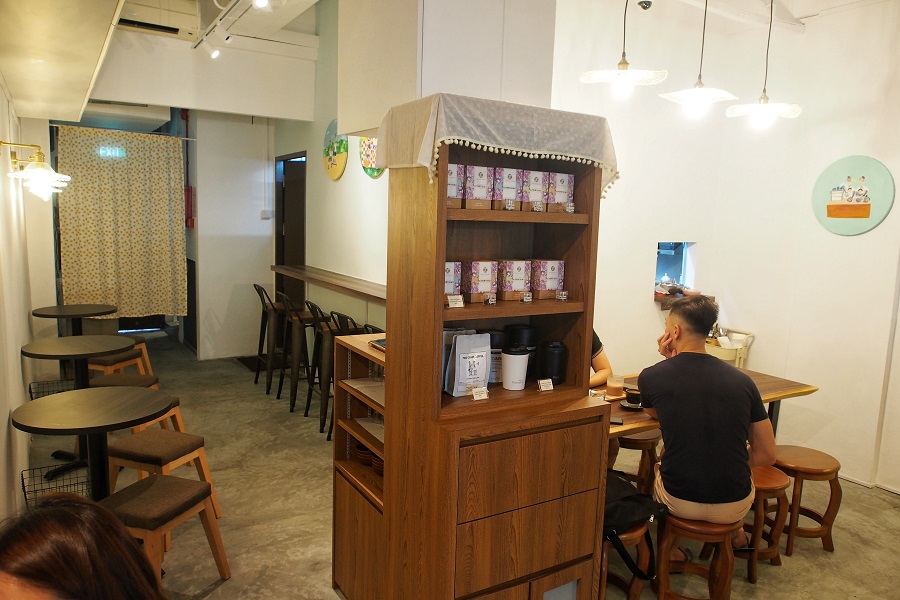 What makes them “Korean”?

Their hand-crafted beverages were what first caught my attention. 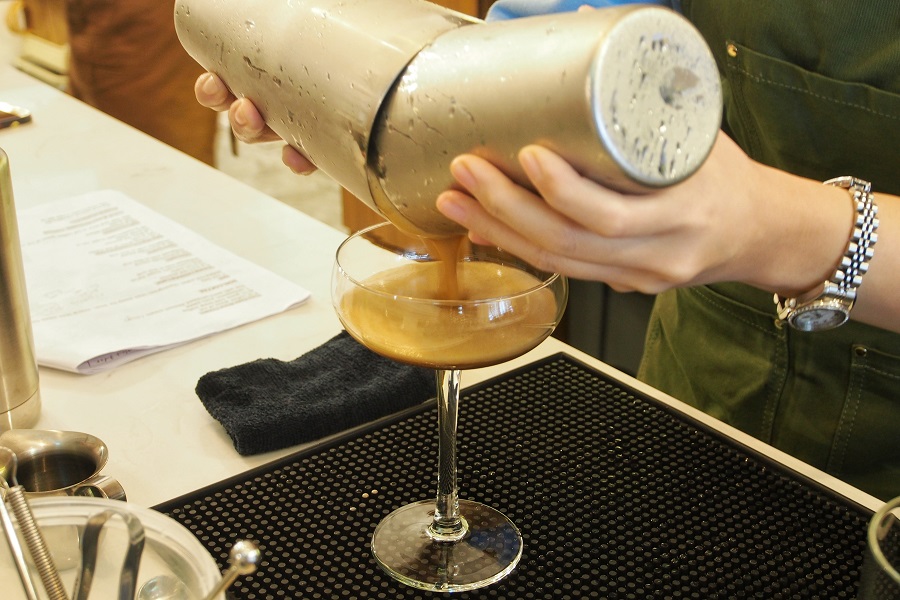 Apart from the usual latte and cappuccino suspects, there were a range of coffee and tea mocktails served in sleek beverage glasswares, which improves the visual aesthetics and Korean-ish vibes.

Reminded me of the times when I was at back at Bunkasha in Seoul. 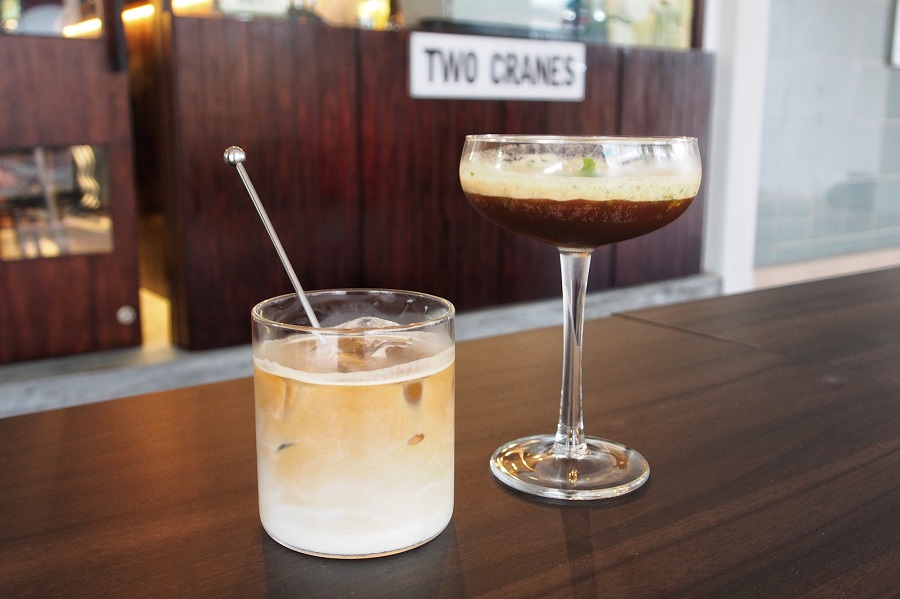 It was rather sweet with coffee aroma and had a lingering scent of mint. I liked this