Heartburn Drug Zantac Recalled Due To Cancer Risk, But Patients Can Continue With Medication

For those who are unaware, Zantac is a drug widely used by patients with persistent heartburn issues.

This drug is prescribed in many forms, ranging from over-the-counter dosages to injections.

According to The Straits Times, GlaxoSmithKline (GSK) announced on 8 Oct that as a precaution, they will be recalling Zantac drugs due to possible cancer-causing impurities in them. 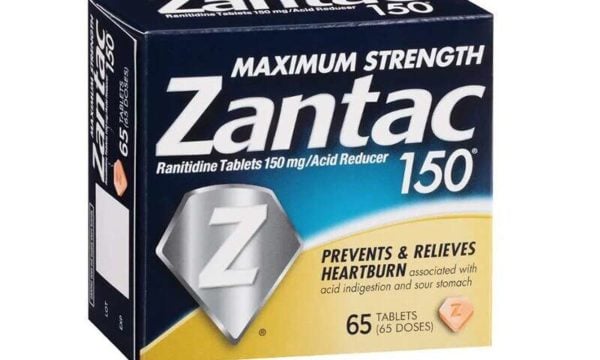 The United States Food and Drug Administration (FDA) had found “unacceptable levels of probable cancer-causing impurity in the drug.”

However, not all Zantac drugs have been recalled.

If you have been getting your Zantac 75mg dosages from over the counter, rest assured as these will not be affected.

FDA found much lower levels of the cancer-causing chemical in them than in prescribed ones. 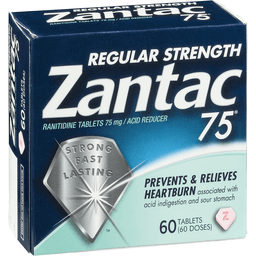 Affected prescriptions includes a syrup, an injection and tablets of 150mg and 300mg. Distribution of these prescriptions have also been suspended globally.

Despite the recall, British Medicines and Healthcare (MHRA) advises patients who are already on the prescription to continue with them.

But for those who are concerned with their current prescription, you may choose to seek your doctor’s advice. After all, it’s better to be safe than sorry.

The post Heartburn Drug Zantac Recalled Due To Cancer Risk, But Patients Can Continue With Medication appeared first on Must Share News.