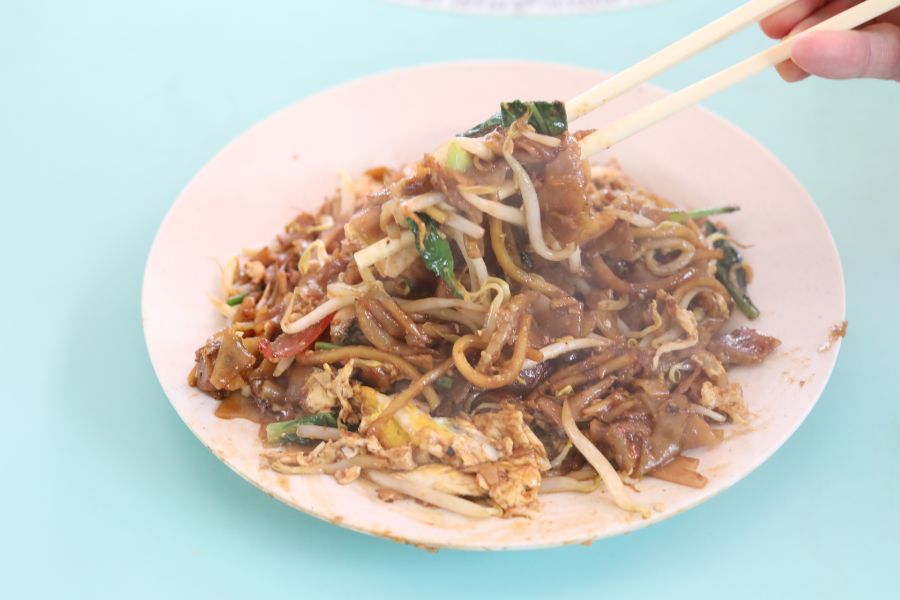 This stall was once awarded in the Channel U television programme, which propelled its fame further.

It has the longest queue and it is surely one of the gems of Ghim Moh. 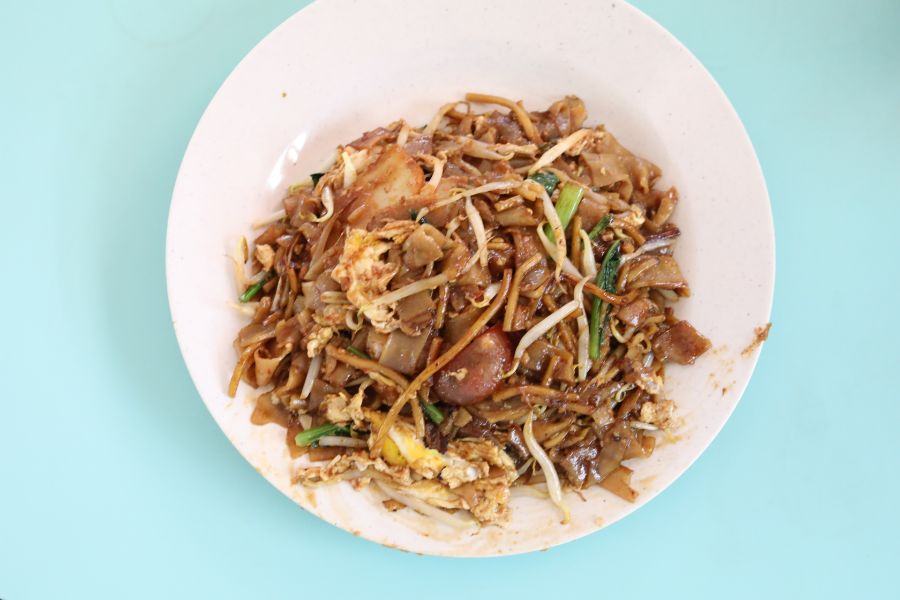 The wait can be a bit long and tedious as uncle prepares the dishes at his own pace, but their Fried Kway Teow ($3/ $4/ $5) is worth the wait for its fans.

A few things to note: The stall is only opened 4 days a week (Tues, Wed, Fri, Sat) for short window period of 7am to 2pm.