Dengue Clusters In S’pore Rose To 44 In The Past Week, Possibly Worsened By Warm Weather

Dengue fever continues to be a cause for concern among Singaporeans as cases continue to rise and new clusters surface.

In February, 2 elderly men in their 70s who lived in Bedok and Hougang became the first dengue fever fatalities this year.

As numbers rise, residents in affected neighbourhoods like Woodlands and Chai Chee are advised to be on high alert.

Active dengue clusters also rose in tandem, from 35 last week to 44, with 5 of the largest in the following areas:

2 of these clusters coincide at Woodlands Ave 6, where a total of 161 people were infected, and 82 were diagnosed in the last 2 weeks, according to a report by The Straits Times.

In light of the increasing number of cases, the National Environment Agency (NEA) has been stepping up efforts to keep the virus at bay.

Besides checking on the clusters, NEA also conducts house visits and puts up alert banners to inform residents of the latest case updates and prevention measures.

Residents are encouraged to do their part too, by removing any stagnant water that can be potential mosquito breeding grounds.

Most importantly, residents should regularly carry out the 5-step Mozzie Wipeout. 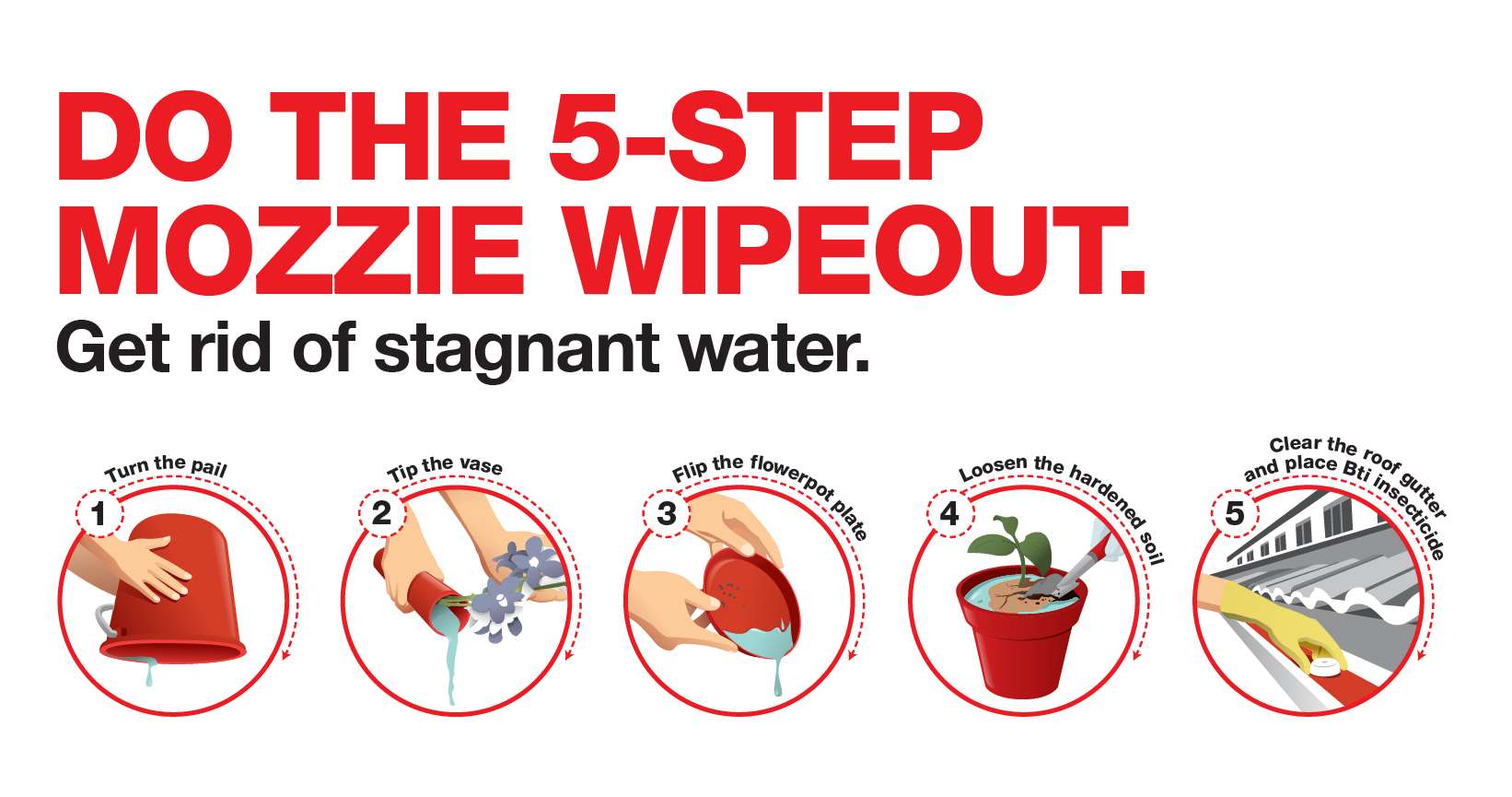 If everyone contributes towards consciously preventing mosquito breeding, the number of dengue cases could very likely decrease.

Warm weather facilitates the speed at which mosquitoes breed and mature, which could explain the recent increase.

NEA expects numbers to stay high throughout the coming months, especially leading up to the “traditional peak dengue season” between June and October.

Anticipating a possible further rise in cases, NEA urges Singaporeans to be on high alert.

Seek medical attention immediately if you notice any of the following symptoms in you or the people around you:

Hopefully, early action can help prevent the virus from spreading rapidly. In the meantime, carrying mosquito repellent around with you would probably come in handy.

The post Dengue Clusters In S’pore Rose To 44 In The Past Week, Possibly Worsened By Warm Weather appeared first on Must Share News.