Often known as the “most affordable Michelin-starred restaurant in the world”, Tim Ho Wan has opened its 9th outlet in Singapore at Great World City.

If you have not been to Great World City in a while, the one-stop family mall has revamped its extension with many more dining options – quite worth a re-visit.

The new 78-seater dim sum joint is positioned near the West Lobby. 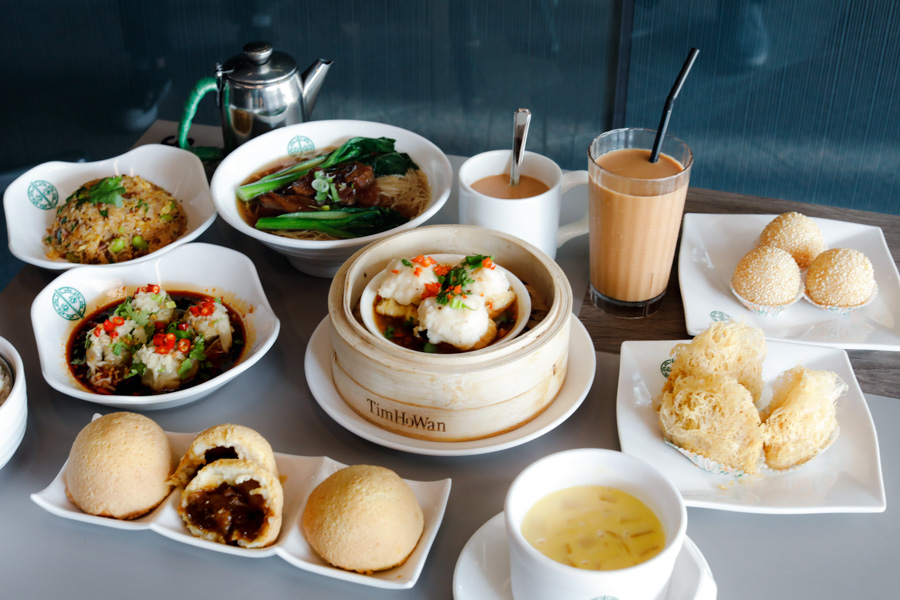 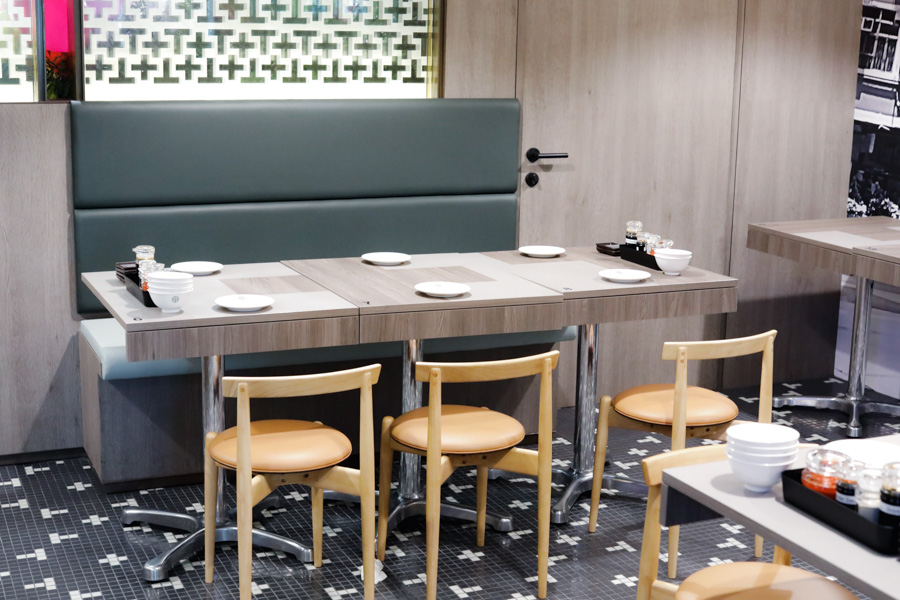 As part of its innovation, Chefs Mak and Leung together with the Tim Ho Wan culinary team, have been tweaking their existing recipes and refining some of its popular dishes to develop a refreshed and updated menu across all its outlets.

Thus, you will find some unexpected favourites in Tim Ho Wan’s revamped menu, with a line-up of new exciting new